World of Cruising | Bilbao: Your complete travel guide to the…

The Guggenheim museum may be number-one on your bucket list, but leave enough time to explore this great city’s historic streets and work up an appetite for the delicious pintxos you’ll find on every corner, write Nicoles Carmichael.

Built on the banks of the Nervion River where it widens into the Bay of Biscay, Bilbao developed its local ironworking tradition to become the industrial powerhouse of Spain.

Not so long ago, the city was said to be choking on its own pollution – but since the fall of the Franco regime in the 1970s, this unofficial capital of the Basque region has been reborn as a vibrant new city, with art and culture to the fore.

Thanks to the Who’s Who of architectural names behind its iconic landmarks – including Frank Gehry’s incredible Guggenheim museum, Norman Foster’s subway system, César Pelli’s office tower and Philippe Starck’s cultural centre – Bilbao is now one of the most visually stunning cities in Europe.

Factor in the irresistible local cuisine and two great art collections, and it’s easy to see what makes it a must-stop on any European ocean cruise.

Like a huge abstract ship on the Nervion riverbank, this dazzling construction of titanium and glass magnetically draws you in. Louise Bourgeois’ giant metal spider sculpture and Jeff Koons’ 40ft floral puppy are free to enjoy outdoors, but there’s a fabulous collection of modern art inside that could easily occupy you for a day (express tours are also available if you’re pressed for time). Guggenheim-bilbao.eus

Also known as the Casco Viejo, Bilbao’s oldest neighbourhood is a medieval maze with the city’s original seven streets at its heart. Here you’ll find historic churches, quirky independent shops and buzzy restaurants and bars, as well as a small Sunday-morning flea market.

Explore at your leisure, with street performers providing the perfect soundtrack as you sniff out bargains and the best in Basque cuisine. Bilbaoturismo.net

It may be less eye-catching than the Guggenheim, but Bilbao’s Fine Art Museum has a much more varied collection – ranging from old masters such as El Greco, Goya and Van Dyck to 19th and 20th-century greats including Picasso, Gauguin, Francis Bacon and David Hockney.

With so much to see, it’s well worth booking a tour or using an audio guide to make the most of your time here. Museobilbao.com

Step into the expansive atrium filled with weird and wonderful murals (you’ll know by now that murals are big in Bilbao) and look up to see swimmers above you. Azkunazentroa.eus

With its industrial-chic decor, the Michelin-starred restaurant of local chef Alvaro Garrido is best described as a kitchen with tables. All the seating is positioned around the cooking area so you get culinary theatre along with your exquisite food (go for the bite-sized tastes of heaven otherwise known as the 14-course tasting menu). You’ll need to book way in advance but it’s an experience you won’t forget. Restaurantemina.es

If there’s one food you have to try in Bilbao, it’s these famously flavoursome mini-meals. Pronounced ‘peen-chos’ and usually spiked with a cocktail stick to hold the ingredients in place, pintxos are available in a vast range of bars, from traditional favourites like Cafe Bar Bilbao in the Old Town to nearby Gure Toki, renowned for its unusual twists on traditional Basque home cooking. Bilbao-cafebar.com guretoki.com

For a very different kind of dining experience, follow the chef on a guided tour of this incredible three-storey food market, then watch as he whips up a feast with your produce.

Congratulations, you’ve joined a txoko – a traditional Basque gastronomic club where friends gather to cook, eat, drink and put the world to rights. Alternatively, you can just order from the menu… But where’s the fun in that? Lariberabilbao.com

Located on the popular Santa Maria street in Casco Viejo, this traditional Spanish bar with a great selection of tapas and pintxos is popular with locals and travellers alike. The fabulous food is all on display so just take what you want and pay for it when you leave.

There’s also a good selection of inexpensive local beers and wines, and – if you’re lucky – there will be live music to enjoy when you visit. Irrintzi.es

Autumn is still relatively balmy but you won’t have to fight the crowds for a table at the best pintxos bar or the ultimate selfie at the Guggenheim – and by autumn this year, Covid restrictions should be lifted.

Just inland from the Bay of Biscay, Bilbao sees quite changeable weather. Summer temperatures are usually in the pleasant mid-20s but quickly turn chilly when a sea mist descends. There’s also more rain than in other big Spanish cities, so pack layers and a brolly.

Most visitor attractions are easily walkable but there’s also an excellent tram network, plus buses, a metro system and many bike-hire companies. For the ultimate city view, take the three-minute funicular railway ride up the Artxanda mountain. 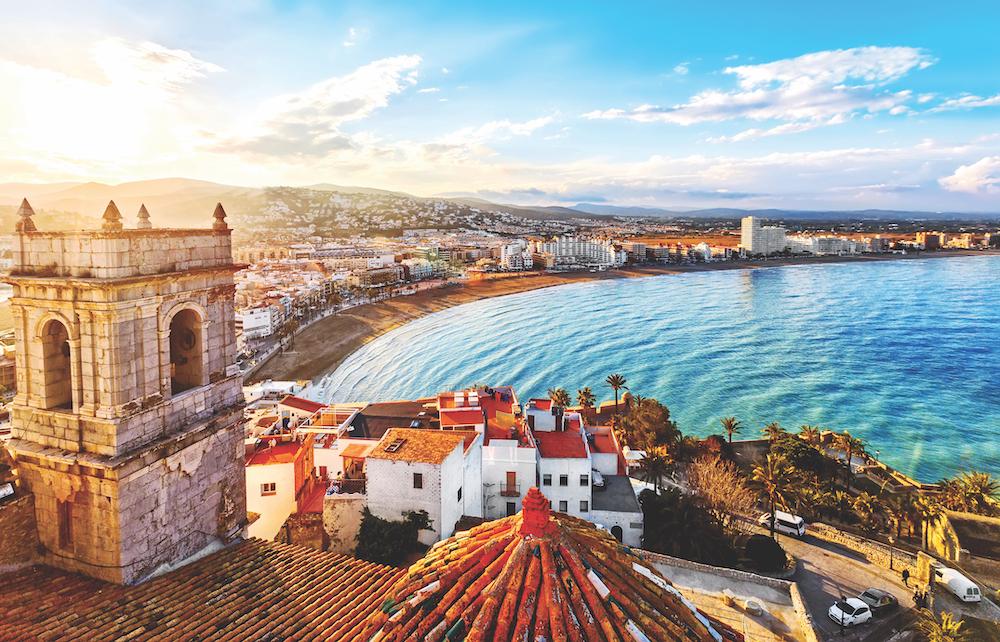 Hot-blooded Spain is the fieriest sibling in the Mediterranean. Cruisers love flocking to its… 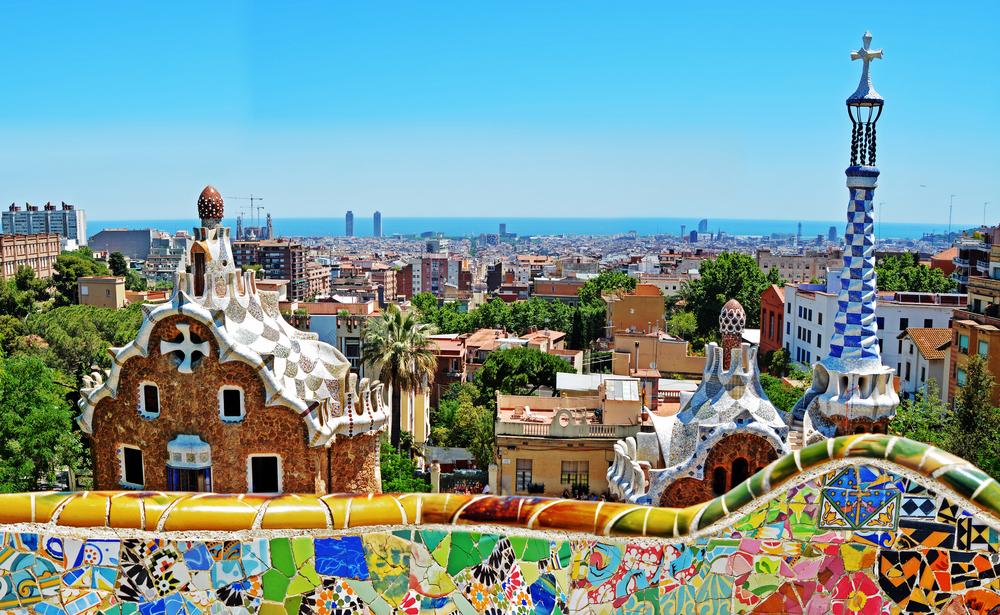 Design meets luxury at the Gran Hotel Domine Bilbao (above), just across the river from the Guggenheim. Alternatively, Basque Boutique in the Old Town offers charm with a less scary price tag – or try Caravan Cinema, a charming guesthouse with no frills.

Seven-night ‘France & Spain from Southampton’ cruise aboard Anthem of the Seas, round trip from Southampton via La Rochelle, Bilbao, La Coruña and Le Havre, departing 17 June 2022, from £983 royalcaribbean.com