The Governor of the U.S. Virgin Islands has asked Florida Governor Ron DeSantis to carve out an exception for the cruise industry in the state’s new law banning businesses in Florida from asking customers their vaccination status.

USVI Governor Albert Bryan Jr. says the Florida legislation, set to take effect July 1, could impact the health and wellbeing of millions of Caribbean residents when cruises to the region resume. 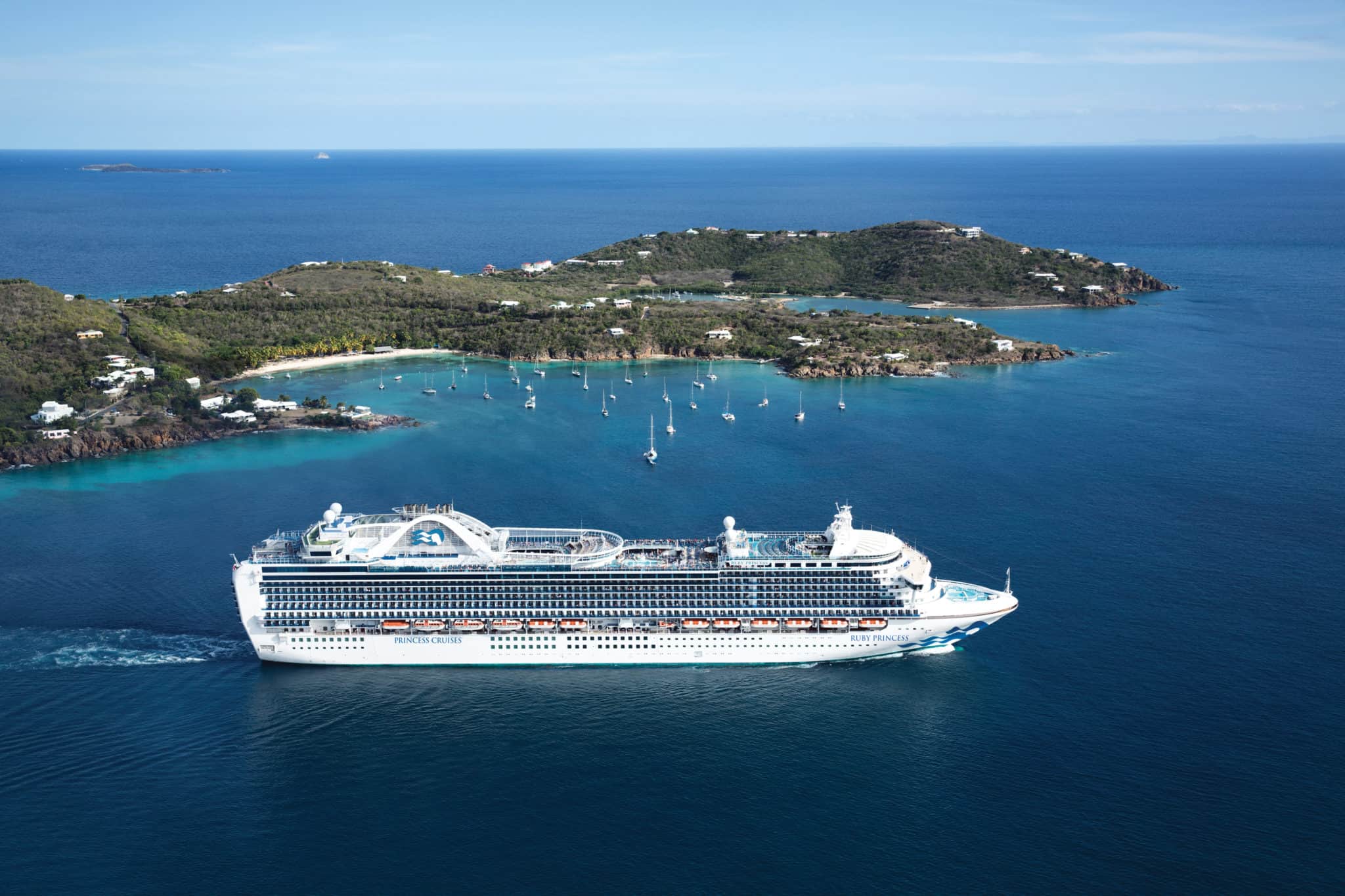 “The bill you signed into law may negatively impact the United States Virgin Islands and other port of call destinations in the Caribbean region,” said Bryan, who highlighted CDC approvals for cruise ships to begin sailing this summer from U.S. ports with strict health and safety guidelines, such as the vaccination of 95 percent of passengers and 98 percent of crew members.

Bryan says reopening the cruise industry with vaccinated passengers is essential to the tourism economies of the USVI and the broader Caribbean.

READ MORE: Five Things to Do in St. Thomas

St. Thomas alone welcomes over 1.5 million cruise visitors in a typical year. It has two cruise ship harbors — the Havensight Cruise Ship Dock with three docking spots is located east of Charlotte Amalie, while the Crown Bay dock, on the west side of the USVI’s capital, can handle two ships at a time.

On St. Croix, cruise ships dock by a single pier off Frederiksted, the island’s second-largest town. The pier can accommodate two cruise ships. On St. John, the smallest of the three United States Virgin Islands, there is no dock, so ships anchor in Cruz Bay Harbor and tender guests ashore. 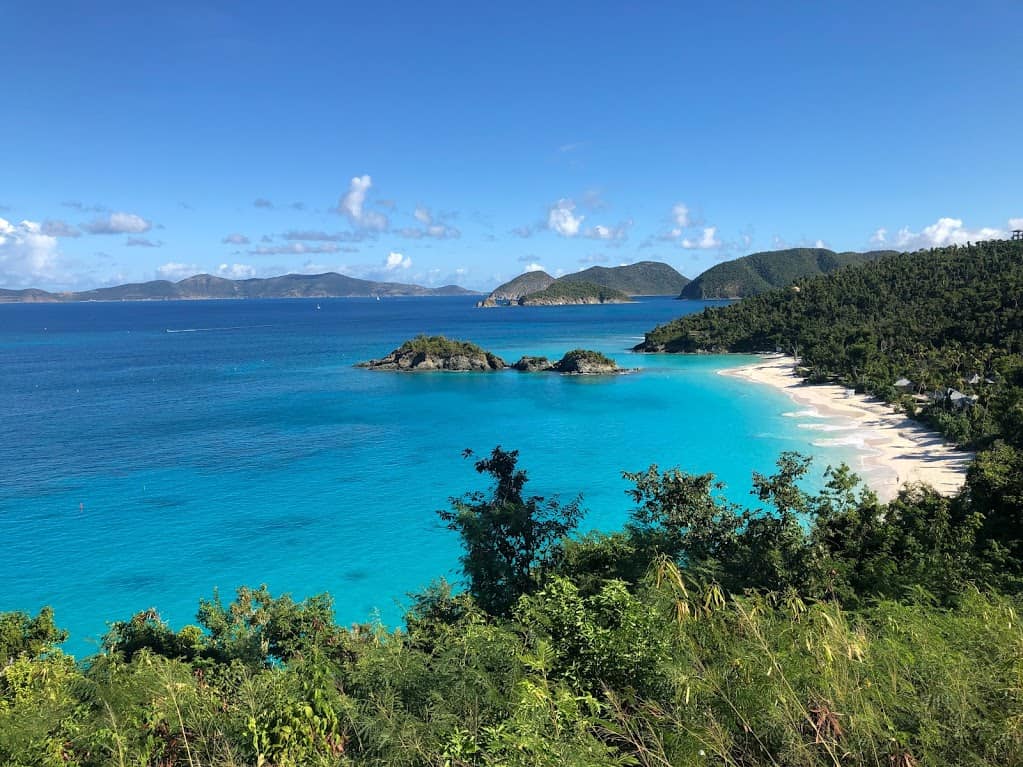 The USVI governor is asking DeSantis to allow cruise lines to ask for proof of vaccination for outbound passengers. He says the territory’s two hospitals are equipped to care for local residents, but don’t have the resources to address a potentially larger public health crisis.

“The lack of infrastructure puts us at a disadvantage for any crisis — health or mother nature. This is true of not only the Virgin Islands but most of the countries in the region,” Bryan wrote to DeSantis.

“This is why I implore you to reconsider with a lens to the negative impact that your legislation may have on residents in the Caribbean… the cruise line and tourism employees, many of whom are of Caribbean descent, are now almost fully vaccinated and ready to get back to work.”

As a popular cruise stop, USVI wants to see ships return, but says the exception to the Florida law would enable Caribbean destinations to “feel safe on the arrival and disembarkation of cruise passengers and crew.”

Bryan added: “This will be a big win for the people of the Caribbean and the Caribbean expatriates that live in your state. It is my hope that you can assist us in moving in the same direction while respecting regional health liberties.”

As cruising resumes, St. Thomas will see a ramping up of cruise calls over the next few months. The first major ship scheduled to arrive is Celebrity Edge on July 6, followed by the MSC Meraviglia on July 13.

Over the coming months, ships from Disney Cruise Line, Royal Caribbean International, and Norwegian Cruise Line all have scheduled calls in the USVI.

READ MORE: Prepare to Cruise: Adventure of the Seas Arrives in Nassau

How to Earn $10 credit for Amazon's Prime Day