When you think about music and Chicago, you probably think about the blues. But that city’s relationship with jazz goes all the way back to the 1910s and continues today in a way that invigorates and excites jazz lovers all over the world. For much of the last decade, the TD Vancouver International Jazz Festival has been shining a spotlight on some of Chicago’s best and brightest, most often at The Ironworks. Though not all of the Chicago musicians playing at the festival this year still live in that city, a strong connection to creativity and innovation still binds them together. 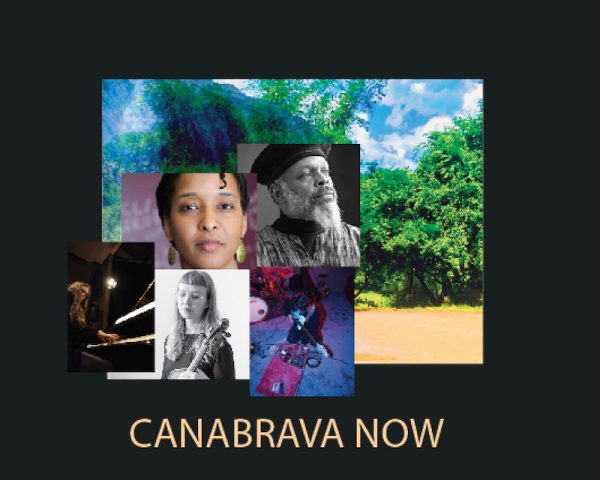 Douglas Ewart’s years as a member (and past president) of the Association for the Advancement of Creative Musicians pretty much guarantees that he’ll be considered a major part of Chicago’s musical history forever. He’ll be part of Canabrava Now, alongside Mankwe Ndosi, Lucy Strauss, Matthew Ariaratnam, and Lisa Cay Miller, performing at The Ironworks on June 27. 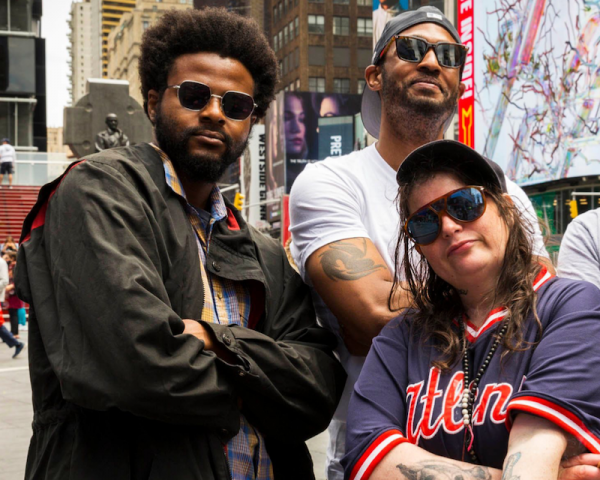 While Jaimie Branch is usually considered part of the Brooklyn scene, her years in Chicago helped set the stage for her current status as one of the most exciting trumpet players in the world. She’ll be playing the Ironworks again this year with C’est Trois (alongside Luke Stewart and Tcheser Holmes) on June 25 and with Anteloper (alongside drummer Jason Navary) on June 26. 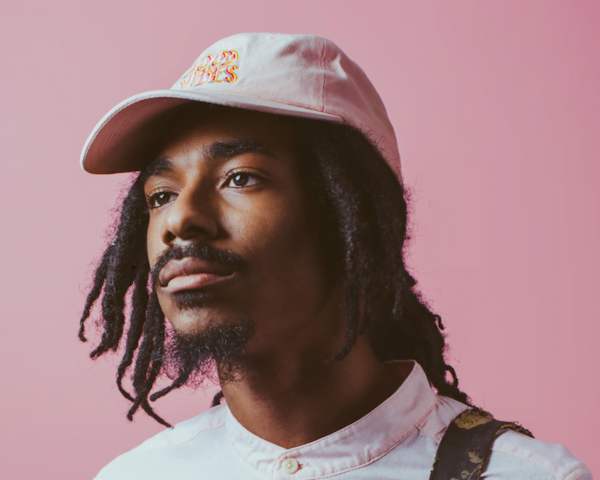 Vibraphonist Joel Ross may have left Chicago early in his musical journey, but those creative roots run deep, and still show their tendrils in his work today. He was one of the most thrilling musicians at the 2019 festival, and he’ll be playing at Performance Works on June 29. 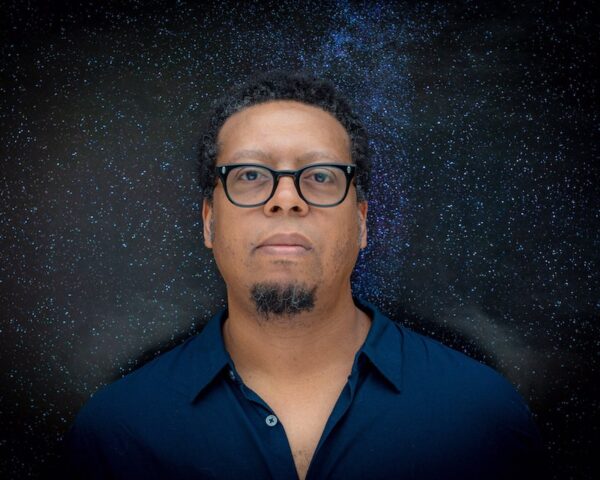 Guitarist Jeff Parker lives in Los Angeles now, but his years as part of Tortoise and the Chicago Underground Quartet (and Trio) connected him to Chicago’s music scene in deep and unbreakable ways. He’ll be playing a rare solo set at The Ironworks on July 3, and earlier that day he’ll be doing a DJ set at David Lam Park.

One of the most anticipated performers at this year’s festival is saxophonist Dave Rempis. He first came to international prominence as part of the Vandermark 5 in the mid-1990s, and remains an integral cornerstone of the Chicago scene to this day. He’ll be giving a solo performance at The Ironworks on July 1; performing with Vancouver mainstays Tommy Babin (bass) and Kenton Loewen (drums) at The Ironworks on July 2; teaching a free workshop at the Roundhouse on July 2; and he’ll close out the festival with two of Vancouver’s most distinctive improvisors Torsten Müller (bass), and Dylan van der Schyffat (drums) at the Roundhouse on July 3.

Listen along to The Infidels podcast for more on the Chicago-Vancouver connection at this year’s festival.