Port Tampa Bay in Florida has been gearing up for this weekend for months: cruising is finally back.

Royal Caribbean International’s ship Serenade of the Seas has the honor of being the first cruise ship to depart Tampa since March 14, 2020 back when the cruise industry shut down due to the global pandemic. 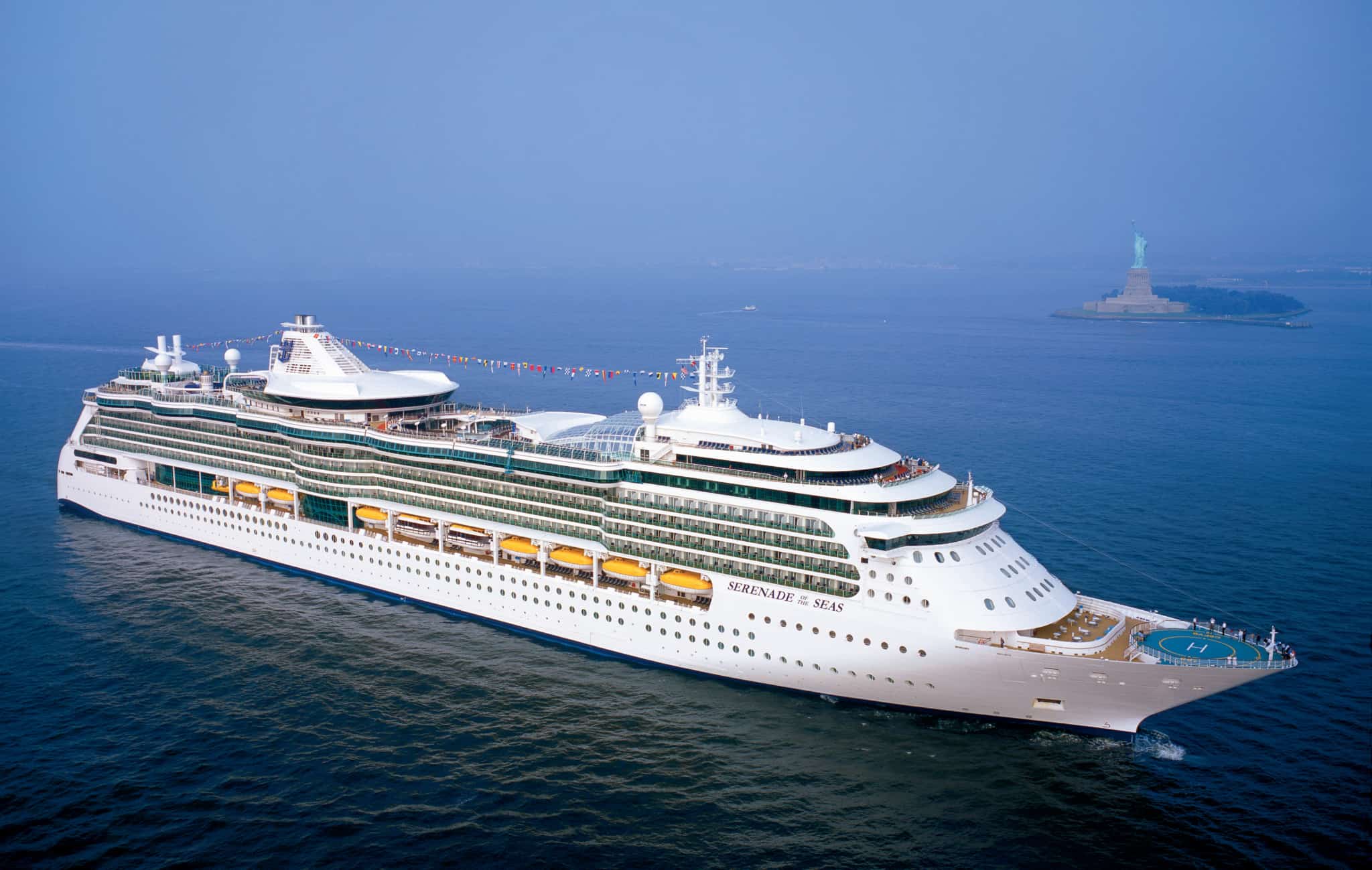 Serenade of the Seas (Photo courtesy of Royal Caribbean)

The vessel is scheduled to sail from the port’s terminal 6 on Saturday, October 16.

According to port officials, the cruise industry makes up 20 percent of its income, or $7.5 million. Every 3,000-passenger vessel generates over $300,000 of spending in and around Tampa Bay. 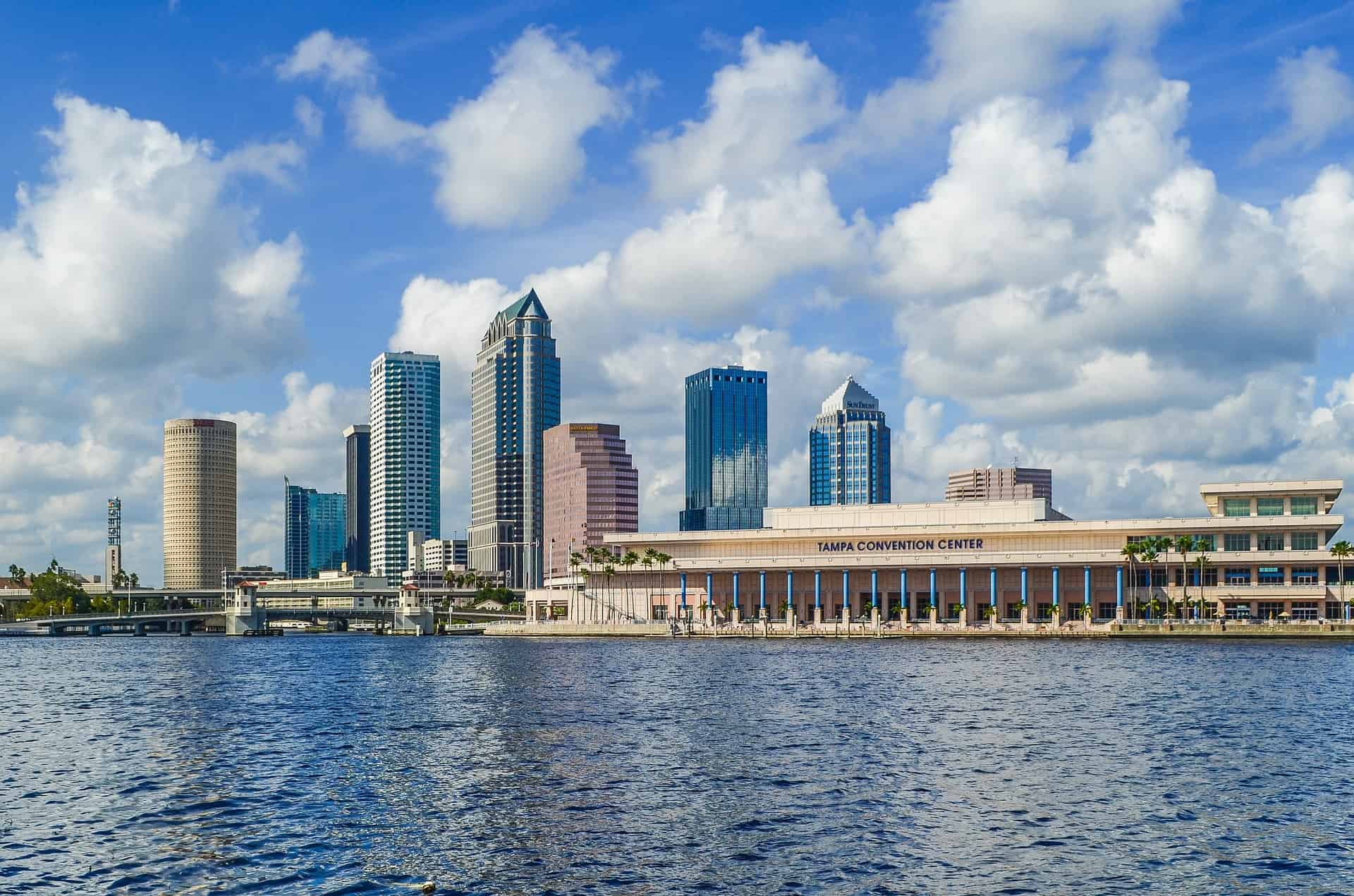 From Tampa, Serenade of the Seas will spend the fall and winter operating mostly four and five-night voyages to the western Caribbean.

After spending the winter homeported in Tampa, Serenade of the Seas will head north to Alaska for the summer 2022 season.

I made the stupidest travel mistake this week...sigh