Michaela McGuire’s Picks of the Festival

Discover which five events Artistic Director Michaela McGuire can’t wait to see at this year’s Melbourne Writers Festival. With panel discussions posing big questions – from who needs the ABC to who needs the Queen – acclaimed storytellers and big debates, take your pick or choose all five for the literary long weekend of your bookish dreams.

Ambition: A Night of Storytelling

This Saturday evening storytelling showcase is Melbourne Writers Festival’s equivalent of a box of Cadbury’s Favourites. Can’t choose between the 270 speakers featured in this year’s program? We’ve done the work for you with this stellar lineup of writers who will each be ruminating and reflecting on their interpretation of this year’s theme, Ambition. You’ll hear stories that range from the personal to political from some of the Festival’s brightest and most inquiring minds, including Julia Baird, Claire G Coleman, Jackie Huggins, Nazeem Hussain, Pirooz Jafari, Hannah Kent, Sarah Moss and Sisonke Msimang. 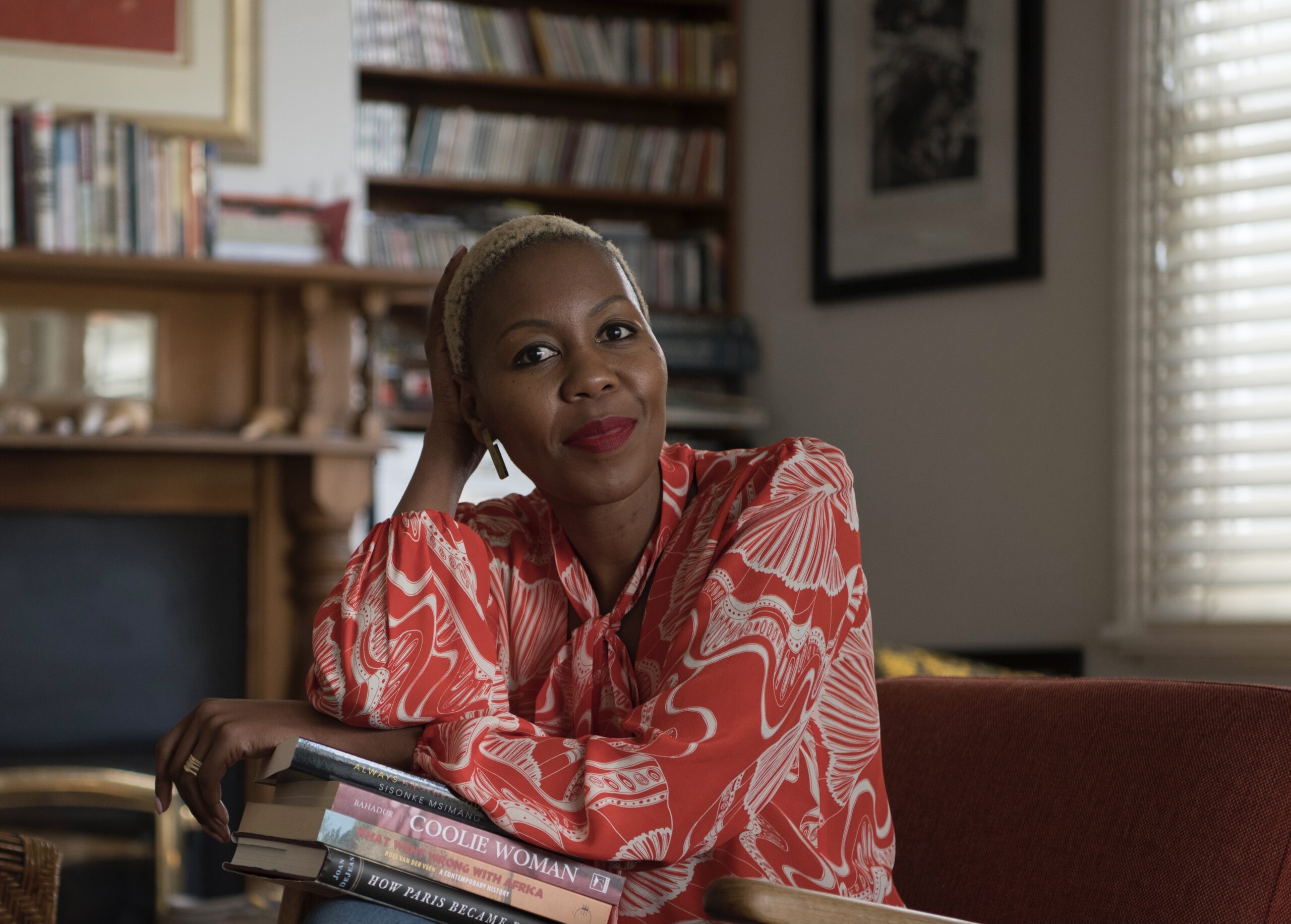 Who Needs the ABC?

Now in its 90th year, the national broadcaster has survived a near-decade of budget cuts, relentless attacks from ministers and commercial media outlets, leadership tensions and complaints of racism and bigotry against its own newsroom staff. We’ve assembled an expert panel including Emeritus professor of politics at La Trobe University Judith Brett, Culture News Editor for The Age and Sydney Morning Herald Osman Faruqi, former Media Watch host and Chair of ABC Alumni Jonathan Holmes, and co-authors of Who Needs the ABC? Professor Matthew Ricketson and Patrick Mullins. In conversation with host Sophie Black, they’ll discuss the vital role of the ABC – from its award-winning journalism to its expansive cultural programming – how it has arrived at its current plight, and the urgent need to defend and strengthen it. In Pursuit of Beauty

Sarah Winman’s latest novel Still Life has provided the most pleasure in my reading life all year. It’s one of those rare novels that renders friendship with such truth and beauty that the act of reading its pages makes you fall more deeply in love with your own friends, and I’ve been recommending it to everyone who has brought joy and love to my life. Sarah will join another much-loved author, Christos Tsiolkas (Seven and a Half), to discuss how they’ve each approached the subject of beauty, and its capacity to flourish in art, life, love and friendship, even amid the tumults of history and modern life. You can catch Christos elsewhere in the program with award-winning author Sophie Cunningham (This Devastating Fever) in ‘What’s Past is Prologue’ discussing what comfort we can salvage from history, and what hope we can find in art. First Nations Curator Chelsea Watego has brought together two phenomenal teams of wordsmiths who’ll be battling it out for and against nihilism. With a great sense of fun and mischief that will infuse this headline event, Chelsea has thoughtfully and deliberately placed team members on the side that they’d be less inclined to argue. Adjudicator Ronnie Gorrie is going to keep a keen eye on Jackie Huggins, Jamal Nabulsi, Philly and Jeff Sparrow in the affirmative corner (taking a nihilistic nose dive), and in the opposing negative team, Jane Caro, Akuch Kuol Anyieth and Mykaela Saunders will be making a bullish case for optimism. Chelsea said that she’ll be in the front row with popcorn in hand, and I strongly recommend that you join her. The End of the Monarchy?

With Prime Minister Anthony Albanese taking the first steps towards a referendum that would enshrine an Indigenous Voice to Parliament, there’s no better time to hear from a panel of experts who’ll debate and question Australia’s place in the British crown. In this unmissable event, Dennis Altman (God Save the Queen: The Strange Persistence of Monarchies), Julia Baird (Victoria), Chair of the Australian Republican Movement Peter FitzSimons, and Wiradjuri and Wailwan woman, lawyer and essayist Teela Reid will speak with Sushi Das about the possible path to a republic, as well as the legacy and future of the monarchy itself.