It’s no secret that, at Rhino Africa, we love our rhinos. We’ve even dubbed ourselves the Rhino Crash! Unfortunately, these real-life unicorns often don’t get the love and admiration they deserve. And, as an endangered African species, they could really do with some help from us humans. So, for World Rhino Day 2022 today, we’re celebrating them whilst also raising money to empower our Impact Partner Wildlife ACT to continue fighting for their survival. So, take a walk (literally) with us… 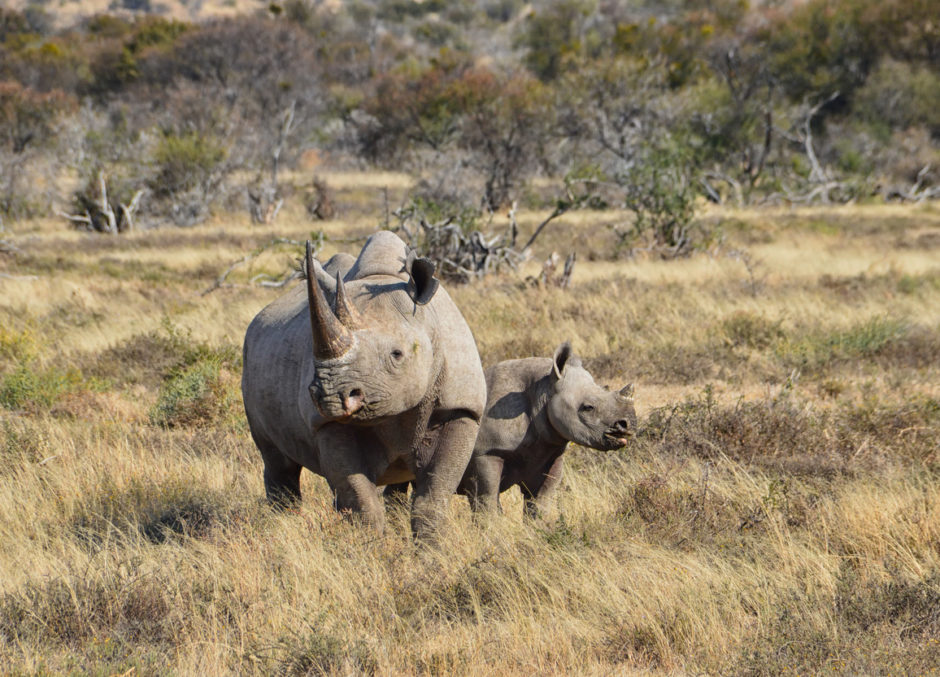 Let’s save the rhinos together, Image Credit: Cathy Withers-Clarke

Five remaining rhino species are left on the planet, namely the black, white, greater one-horned, Sumatran and Javan. And for World Rhino Day 2022, the slogan is “KEEP THE FIVE ALIVE”, referring to the handful of species remaining. 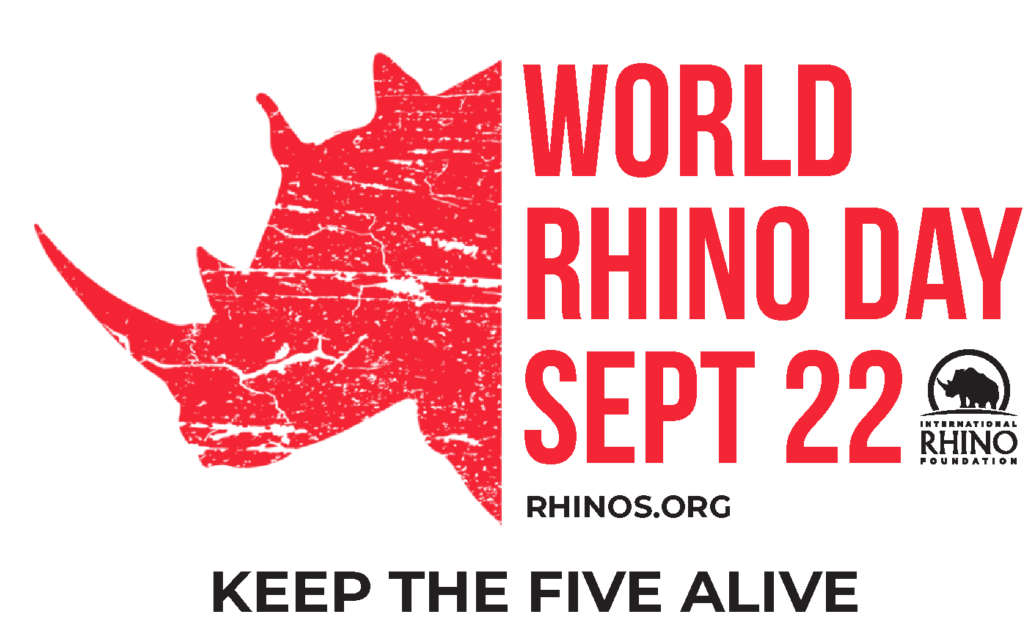 Stepping in to Save Our Rhinos

In true Rhino Africa style, we decided to do something bold for World Rhino Day. On the morning of this special day, we gathered on Sea Point Promenade in Cape Town. From our own Rhino Crash to their extended friends and family, fur babies, and more, everyone showed up to show the rhino some love. 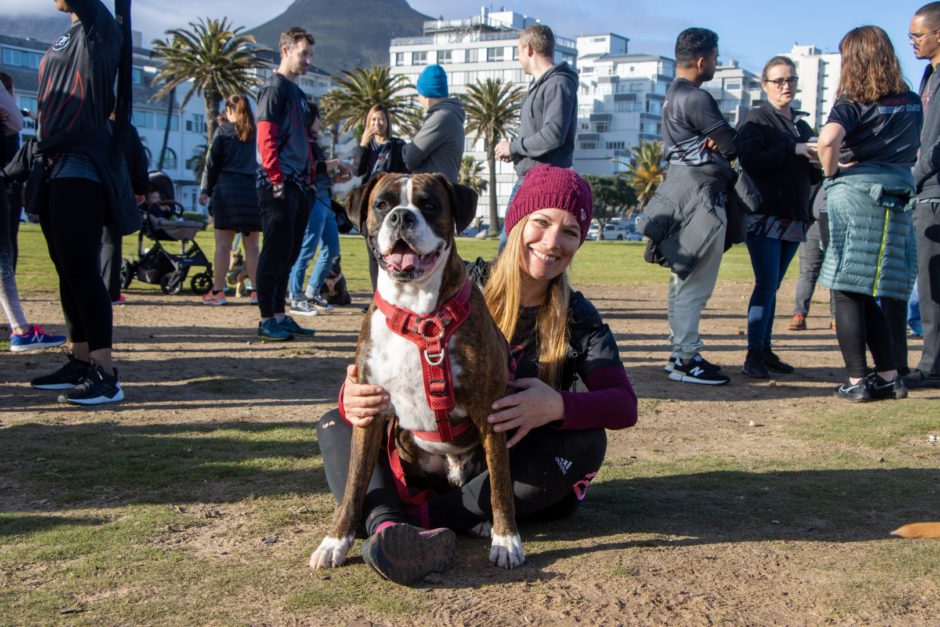 One of our credo statements at Rhino Africa is: “We show up like pink flamingos”. Naturally, before starting our walk, we had to look the part and make a statement.

We even designed special Rhino Africa World Rhino Day 2022 shirts for the occasion. All proceeds from the sale of these shirts will go directly to Wildlife ACT to help fund their rhino conservation projects.

Donning our World Rhino Day 2022 shirts, we started to get quite a bit of attention! Some cars hooted, others waved, and more joined in. We were ready to start walking… 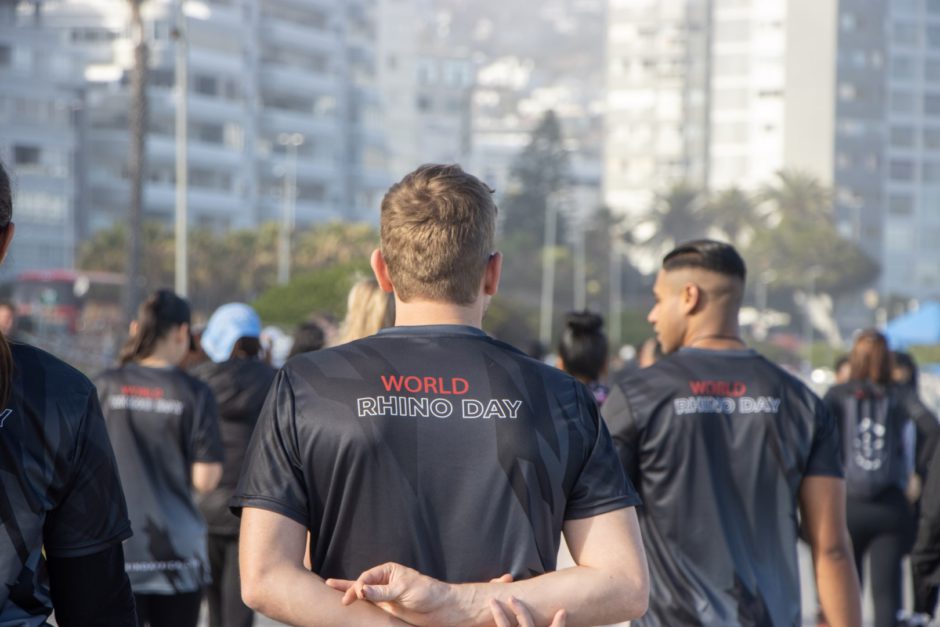 With the spring morning sun and salty ocean breeze greeting us, we gathered to do a couple of stretches before embarking on our World Rhino Day 2022 walk. You could see that some are seasoned sprinters, whereas others are strollers (some with strollers). And then, off we went!

Cape Town was really showing off as we made our way along this famously scenic seaside promenade, and you could hear the excited chatter over the therapeutic background track of the waves crashing. It was the most perfect day to honour such a remarkable species.

Ending on a Sweet Note

One of our trusted Rhino Africa service providers, Winchester Mansions, a luxury hotel in Sea Point, had graciously offered to open their doors to us for some coffee and pastries.

As we all gathered to gab about the morning’s walk, their staff served delicious pastries and freshly brewed coffee so that we could refuel. A special thanks to them for hosting us!

The perfect setting for a post-walk coffee and pastry, Image Credit: Winchester Mansions

From The Rhino Crash

“Rhino conservation is part and parcel of everything we do on a daily basis. We don’t need to set a specific day or specific task to do something like that because it’s part of our DNA and culture in everything we do. Whether it’s as a consultant selling a lodge that we know does a lot for conservation or the community, whether it’s someone in marketing and promoting those properties or being in accounts and knowing that we’re going to send out donations that we received for that month to one of the organisations like Widlife ACT and Khumbulani Daycare. It’s not about a specific thing we try and do, it’s who we are.” – Sam Myburgh, Rhino Africa Travel Expert.

“World Rhino Day is all about creating awareness for the plight of rhinos. It means that everyone will know what’s going on. And the more informed we are, the better prepared we are and can protect our rhinos.” –  Unathi Guma, Rhino Africa Client Experience. 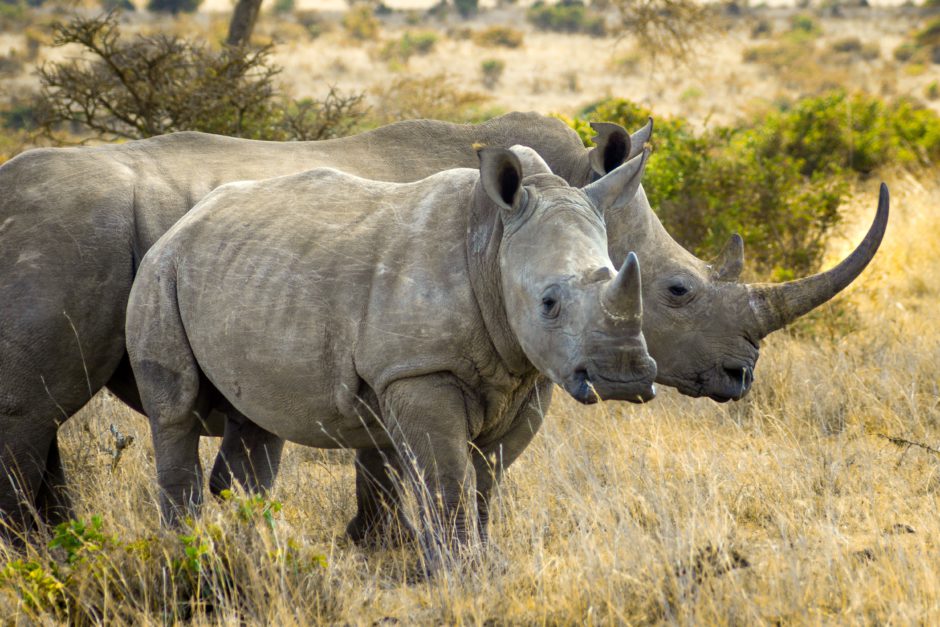 “World Rhino Day is a collaboration of supporting wildlife. This is what Founder and CEO, David Ryan, started and wanted to do with Rhino Africa. It’s great for everyone to get out of the office and make a stand for World Rhino Day.” – Justine Ryan, Rhino Africa Travel Expert.

“Not only is Rhino Africa actively invested in contributing to rhino conservation, but it’s also a platform that creates visibility around its importance.” – Waathiq Hilton, Rhino Africa Chief Sales Officer.

Every Day Should be World Rhino Day

Personally, we believe every day should be World Rhino Day! That’s why we continue to find ways to support Wildlife ACT in their efforts to save the rhino. You can read more about how them and what they do here. 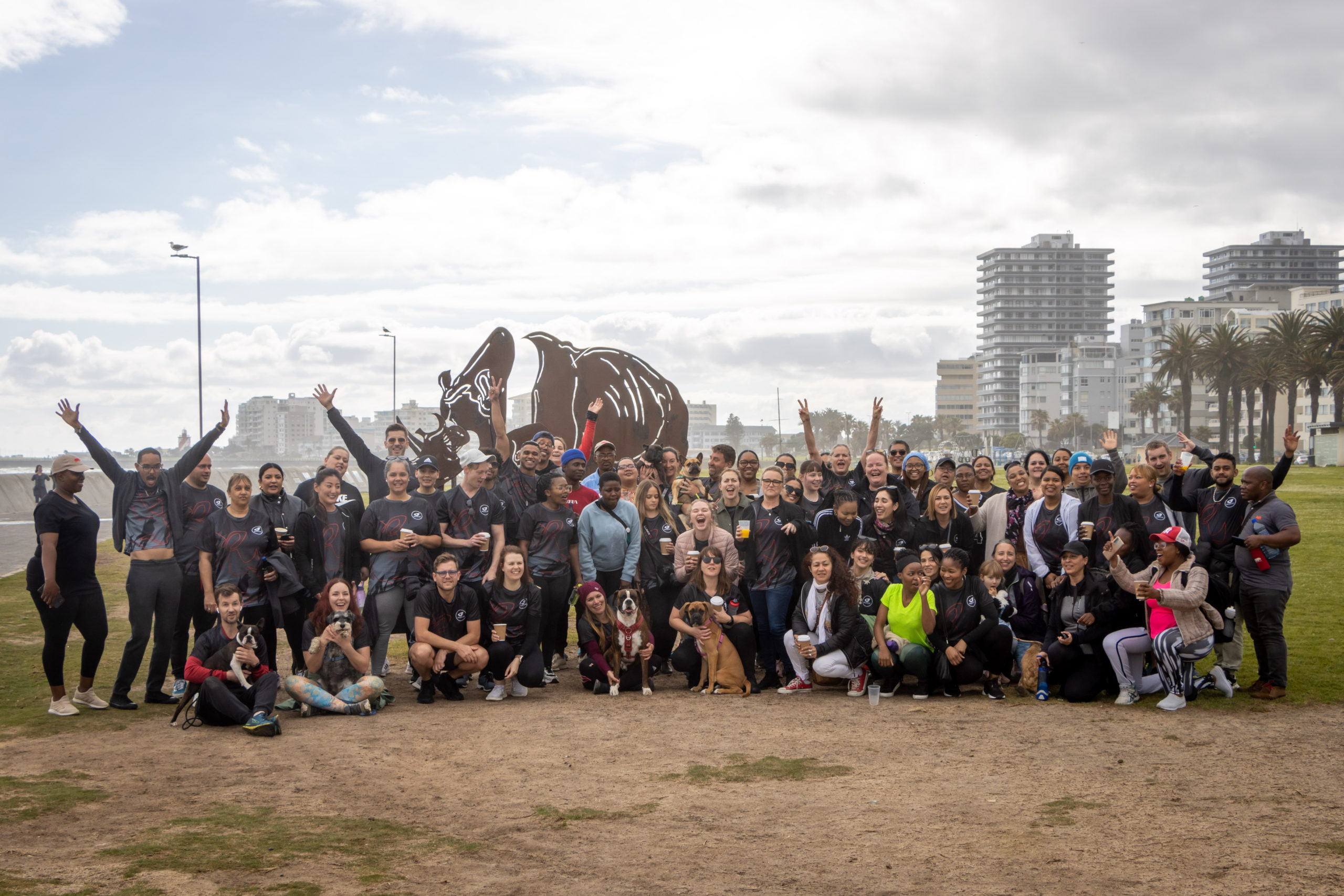 We have rhino in our DNA

Want to Help Make a Difference?

If you want to play an important part this World Rhino Day, you can make a donation below. All donations will go to Wildlife ACT to assist them in the valuable conservation work they do.

Leave a Lasting Legacy in Africa

Book your dream African safari with Rhino Africa and you’ll be directly contributing to protecting and uplifting our continent’s landscapes, wildlife and people. Contact our Travel Experts today, and let’s start planning!

67% off Packing Cubes - today's travel deal of the day