Holland America Line has announced some changes to its summer 2021 European cruise schedule.

While the company continues to work with governments and port authorities, it has made the decision to cancel the remainder of the summer European sailings aboard two ships: Nieuw Statendam and Volendam.

This affects voyages that were scheduled to depart from September through November, along with the Collectors’ Voyages (combined cruises) that were associated with those departures. 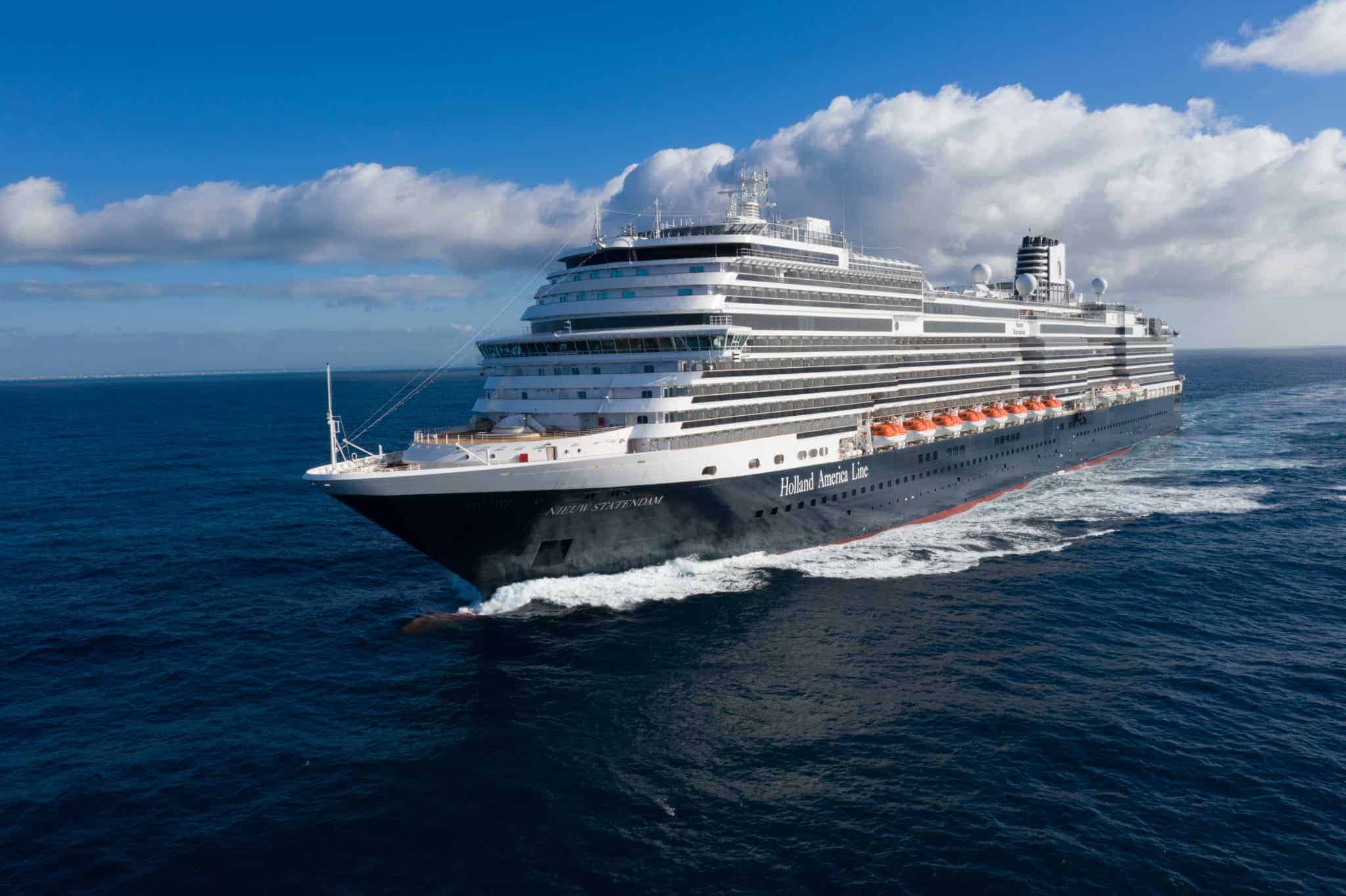 Additionally, after an expected on-schedule delivery from the Fincantieri shipyard on July 30, the line’s new ship Rotterdam will remain in non-guest operations until its 14-night September 26 cruise from Amsterdam, the Netherlands.

Plans for the vessel’s naming ceremony are still being finalized. 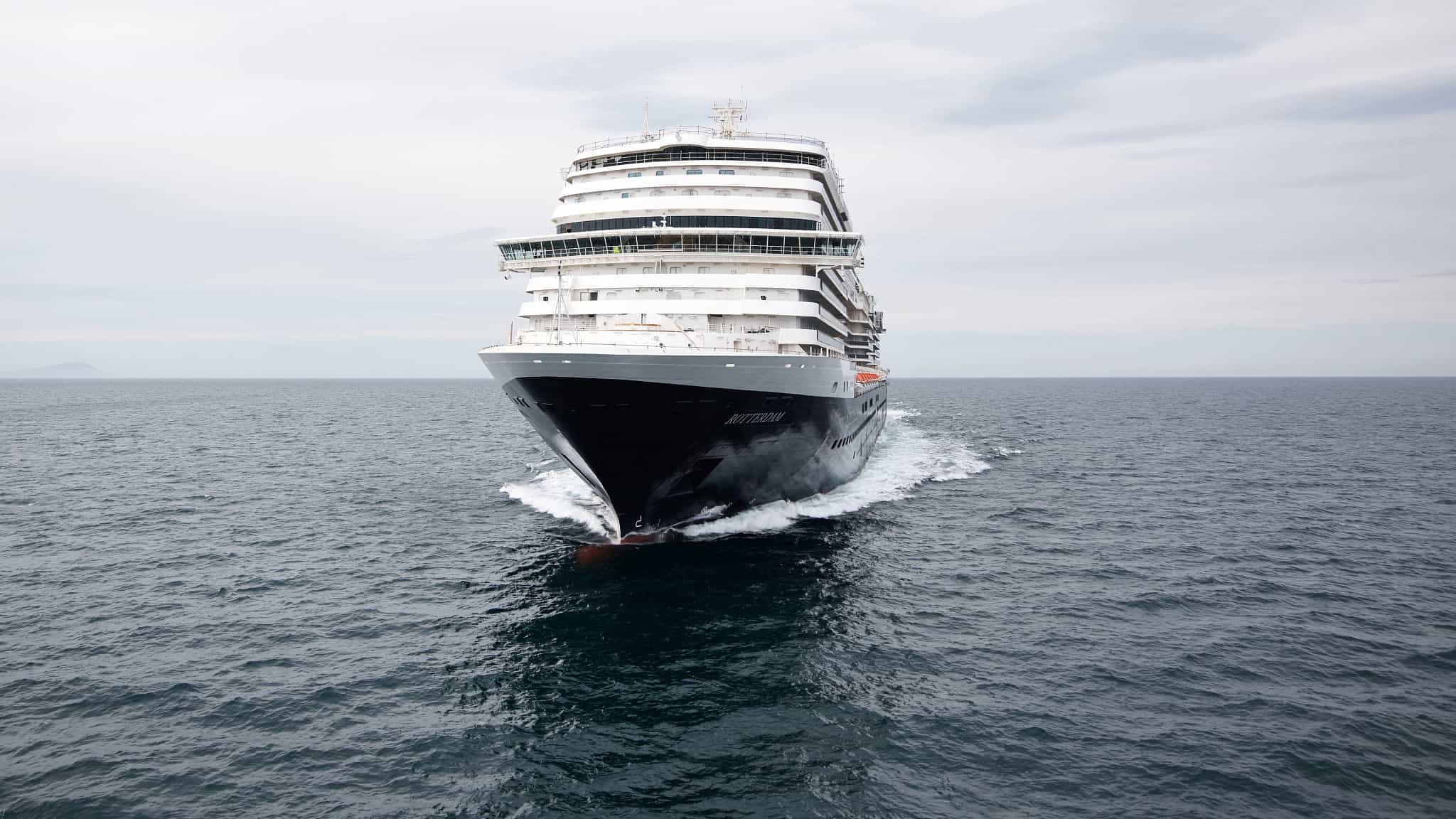 Those currently booked on now-canceled Nieuw Statendam and Volendam departures will automatically be moved to a 2021 cruise on Eurodam in the Mediterranean, beginning with the August 15 cruise through the October 30 transatlantic crossing. Each person will receive $100 in onboard credit.

Guests on either of those two ships can also choose to move to an equivalent cruise in 2022 at the 2021 fare, or receive a 110 percent future cruise credit.

Passengers currently booked on a now-canceled Rotterdam cruise may choose an equivalent sailing in 2022 at the 2021 fare as well, or they can choose to receive a 110 percent future cruise credit of any cash paid.

The final option for anyone on a canceled voyage is a full refund of all money that has already been paid to Holland America Line.