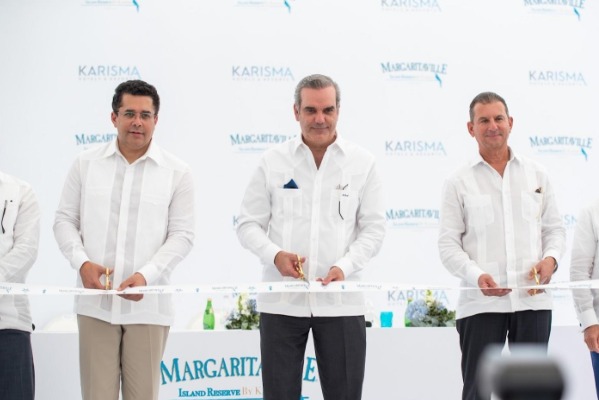 The five-star resort is located in one of the most sought-after stretches of beach in the Dominican Republic and is the first purpose-built location under the Island Reserve brand, which combines Karisma Hotels & Resorts’ world-class, all-inclusive amenities with Margaritaville’s signature sense of lighthearted fun and escapism.

The resort has 228 suites and 40 ultra-luxe villas plus an expansive Entertainment Village that serves as the main hub of the property with live daily performances on two stages, 10 food & beverage venues, a world-class St. Somewhere Spa, and much more.