Welcome to the Cruise Radio News recap for the week of January 9 to 15, 2022, where we bring you the latest cruise news, our weekly podcast, and a recent YouTube video.

1. Norwegian Cruise Line has announced that its second Prima-class ship, which will debut in June 2023, has been named Norwegian Viva. The vessel will spend its inaugural season in the Mediterranean before heading to the Caribbean for winter 2023-2024.

2. Carnival Sunshine has resumed voyages from Charleston, marking the return of cruising to the South Carolina city. From the year-round homeport, Sunshine will operate four to 10-night cruises to the Bahamas and Caribbean.

3. Viking’s upcoming ocean ship Viking Neptune was floated out at the shipyard in Italy, marking its next stage of construction. Like its sister ships, Neptune will be 47,800 gross tons and hold 930 passengers in all-balcony cabins.

4. The CDC’s Conditional Sailing Order (CSO) has now expired, and its regulations for cruise ships in the U.S. have moved from mandatory to voluntary. The agency is expressing trust in cruise lines, as their protocols already meet and exceed what was laid out in the CSO.

5. After an unexpected dry dock to fix propulsion issues, Carnival Horizon is now en route from the shipyard in Italy back to PortMiami. While it was being fixed, Horizon also received Carnival’s new white, blue, and red livery.

6. Spain has announced that it will be requiring booster shots from U.S. visitors as of February 1, if the initial COVID-19 vaccination was completed more than 270 days prior to arrival. The booster (or initial vaccine) must be received at least two weeks before arriving in the country. 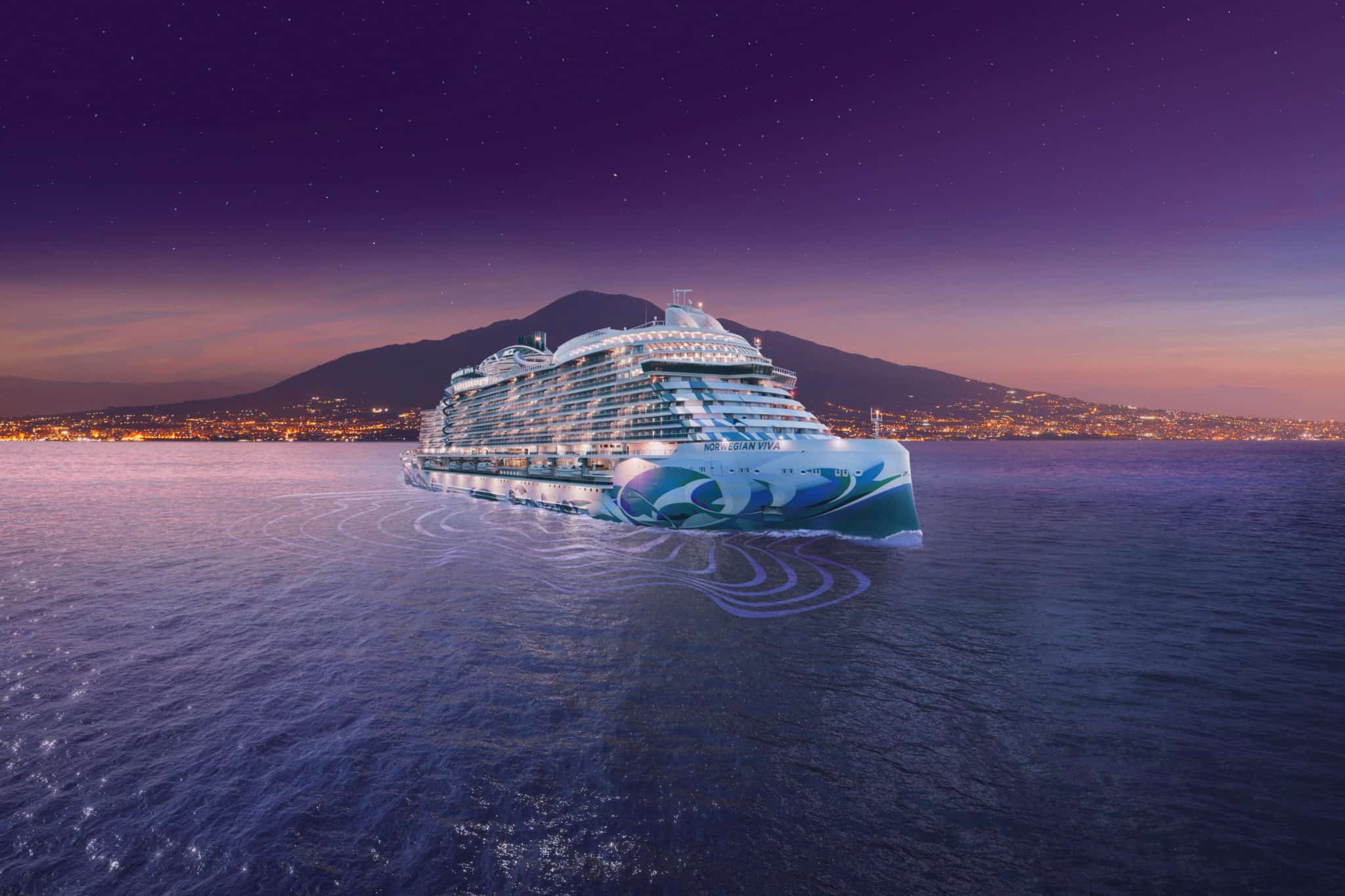 Featured Article: Mardi Gras: Is An Aft Excel Suite Worth The Price?

Staff writer Richard Simms recently sailed Carnival’s new ship Mardi Gras in one of the aft Excel Suites, which includes a massive wraparound balcony. Here, he goes over all the details and gives his opinion on whether or not the suite — and the perks it includes — are worth the extra money.

On this week’s episode of Cruise Radio, we talk with Brad about his recent five-night western Caribbean cruise aboard Norwegian Joy. He goes over how well guests were following COVID protocols, what dining was like, and detailed his experience with entertainment throughout the sailing.