After announcing four more ships will return to service over the next two months, Carnival Cruise Line is now working on fully staffing its entire fleet of ships. 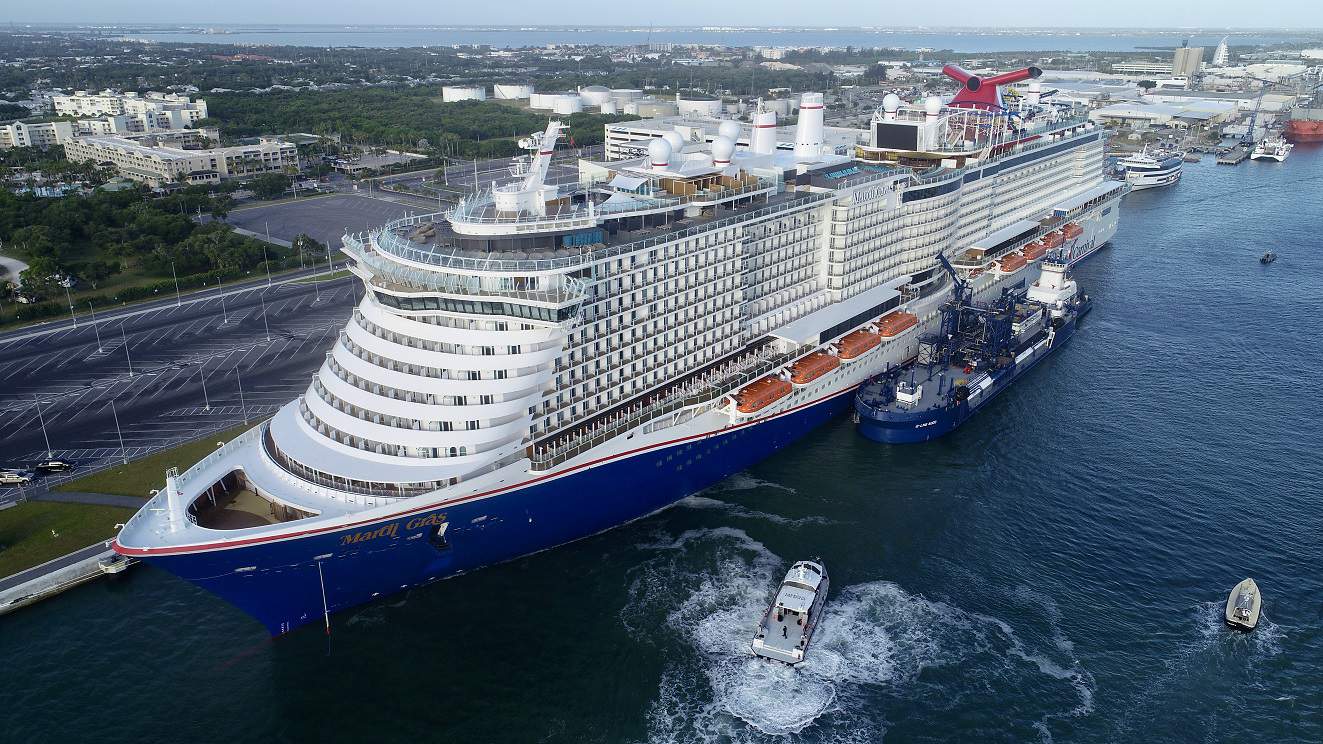 “We Want to Bring More Ships Back”

On Friday morning, Carnival’s Brand Ambassador John Heald said “We are fully staffing all ships that we haven’t brought back and we haven’t announced we are bringing back yet. And that shows you the commitment that we want to bring more ships back.”

He went on to say, “So, as we continue to bring all these crew members from all over the world, they are not just being brought back to ships that are sailing in July, but we are bringing them back ready. So that when we press the go button, they are on board and ready to serve and entertain.”

We’ve been hearing from crew members from all over the world saying that they have received their new contracts and letters of employment, with some already onboard their assigned vessels and beginning the 14-day quarantine process.

READ MORE: Lawsuit Against CDC Back In Court 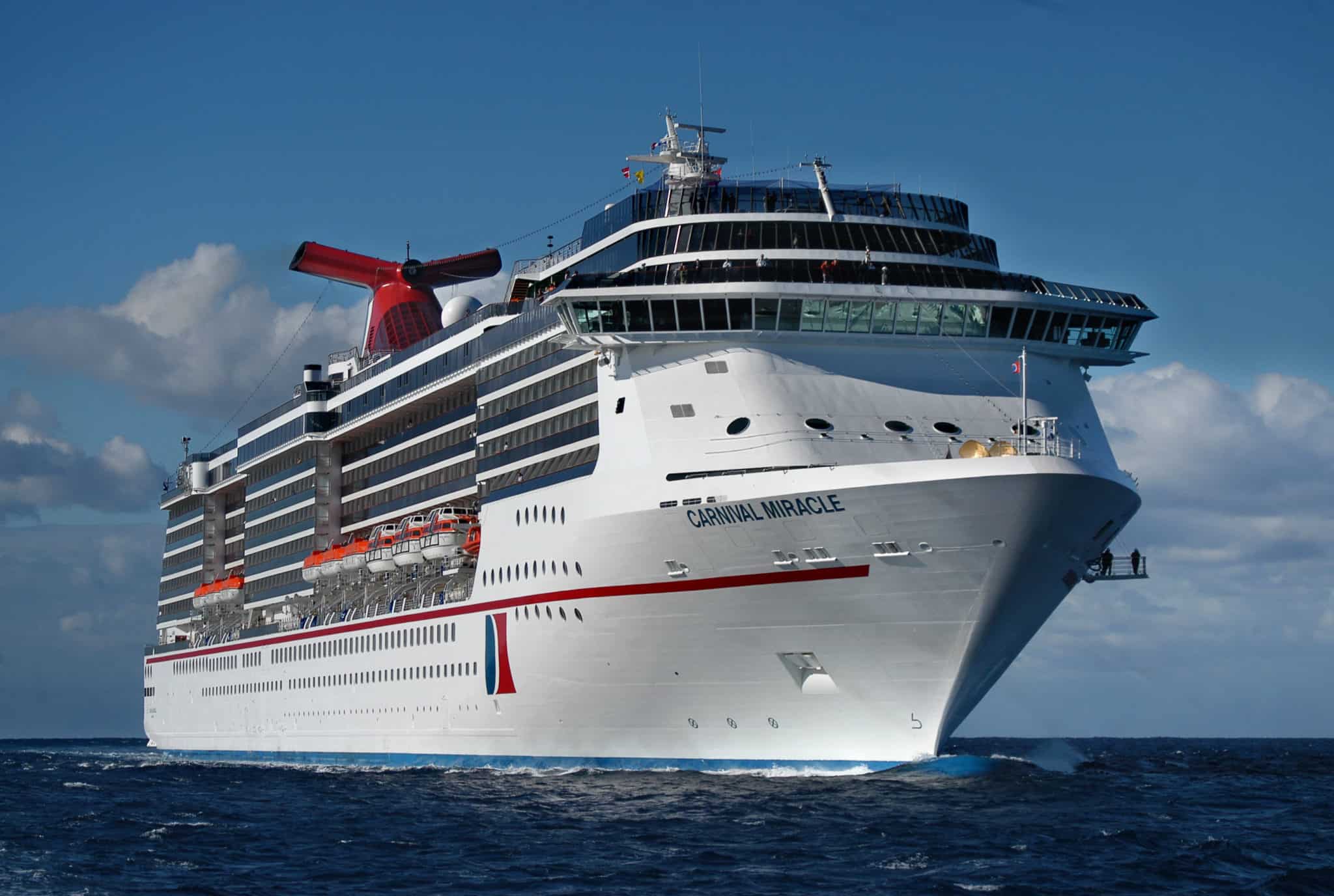 Carnival Miracle is scheduled to sail seven-night Alaska cruises from Seattle beginning at the end of July. (Photo by Andy Newman/CCL)

As of their latest announcement, Carnival is expected to have eight ships sailing from North America in the coming months. The first ship expected to sail is Carnival Vista from Galveston, Texas on July 3. Carnival Horizon is expected to depart PortMiami on July 4, although final confirmation and full details have not yet been released.

The other ships currently on the books to return are Carnival Miracle out of Seattle, Carnival Breeze out of Galveston, Carnival Panorama out of Long Beach, Carnival Magic out of Port Canaveral, and Carnival Sunrise out of Miami.

READ NEXT: Which Carnival Ships Will Sail When