Checking out from the Kochi airport we headed to the homestay. Dodging past the traffic and leaving the clamour behind we arrived at a cosy neighbourhood. Seated in the midst of lush greenery and surrounded by a clump of fruit trees, we were welcomed to a beautiful house. The host took ample care and made sure we had a comfortable stay. 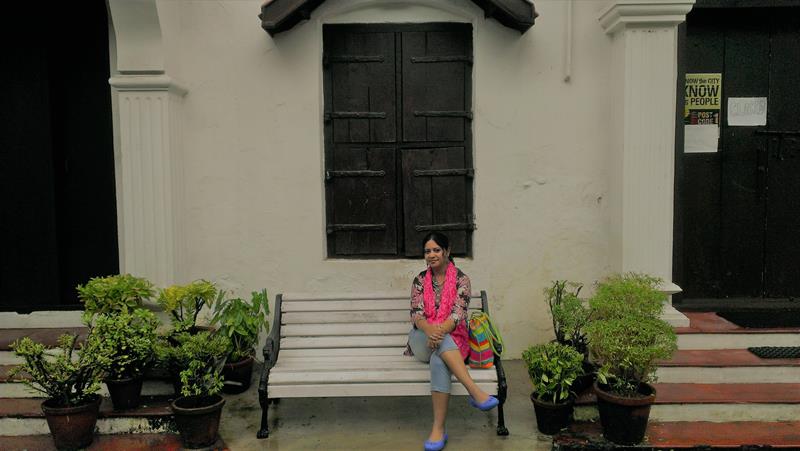 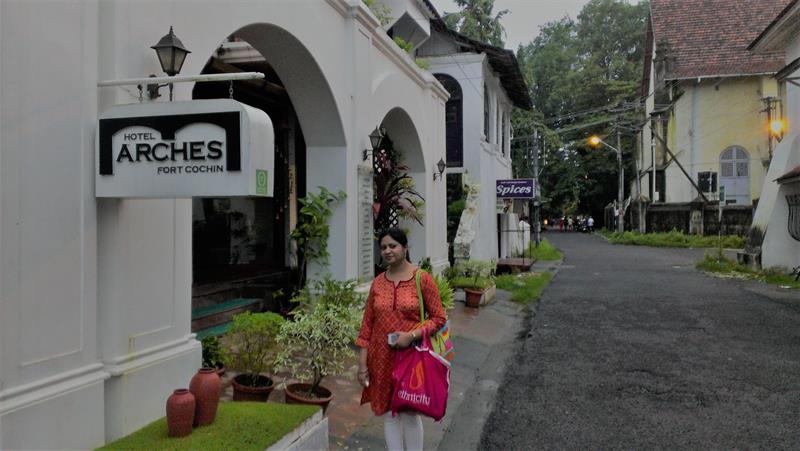 In the evening went out to explore the surroundings. Popularly known as the ”Queen of the Arabian Sea” Kochi had been an important spice trading centre since the 14th century. The Arab merchants sailed across to trade and carry back copious amount of spices to their homeland. 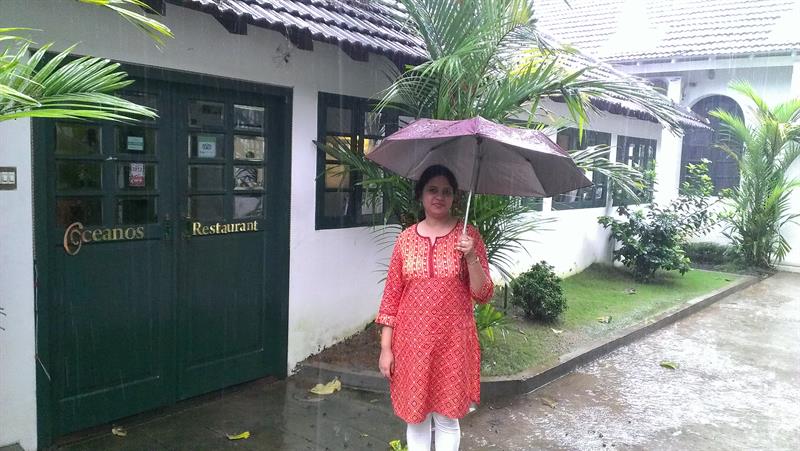 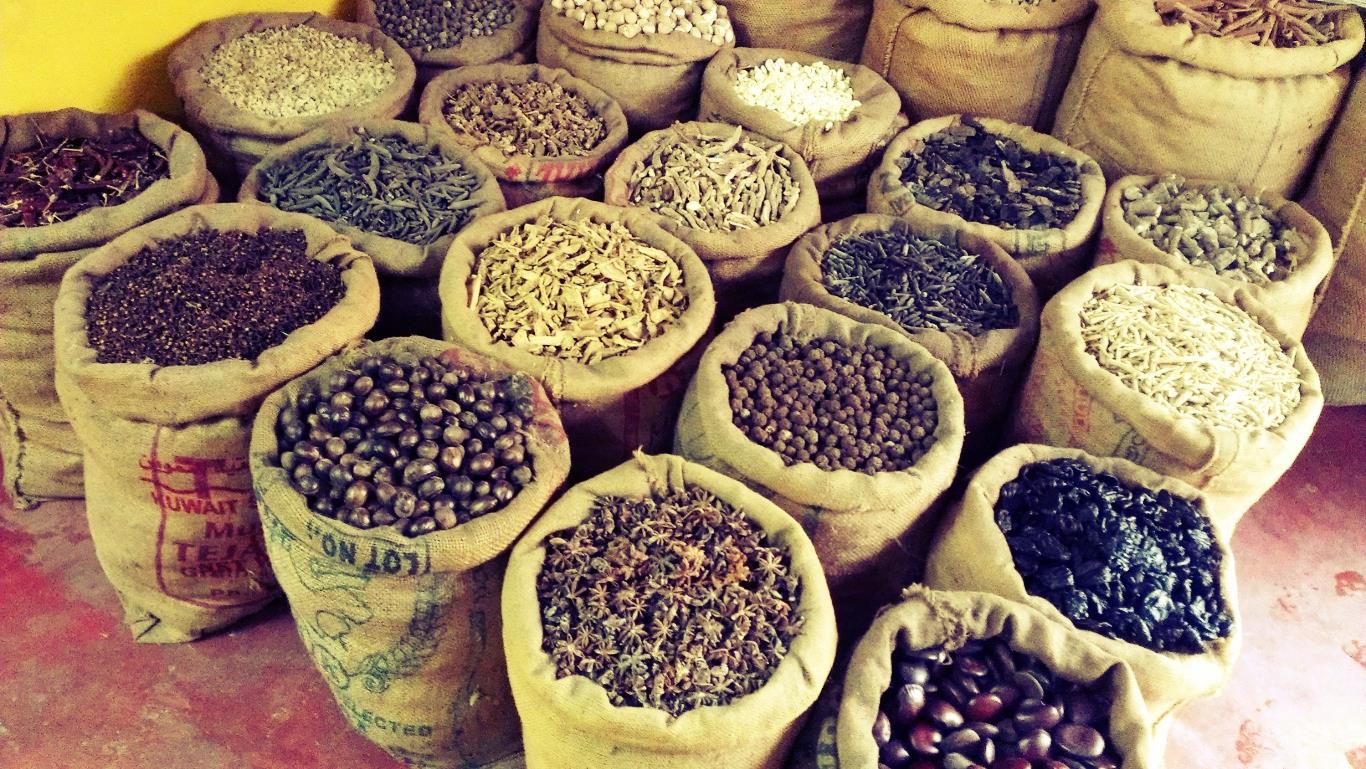 The Portuguese made their first settlement in Kochi. It was the first European settlement in India; however, they chose Goa over Kochi later on. The city has later seen the arrival of the Dutch and the British consecutively. 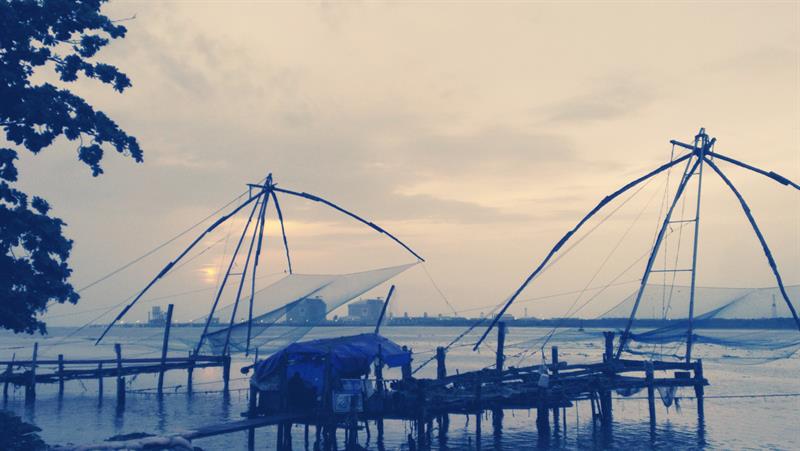 Wandering around the lanes and alleys, boasting of beautiful colonial buildings and structures, we arrived at the harbour. The Chinese fishing net, a famous tourist attraction in Kochi, caught my eyes instantly. The fishermen were more than happy to offer a short demo; we did catch some fish and bought a few from them as well. 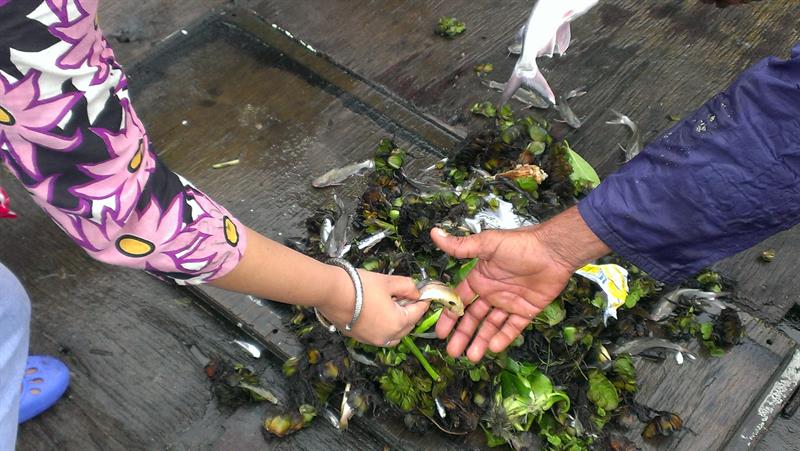 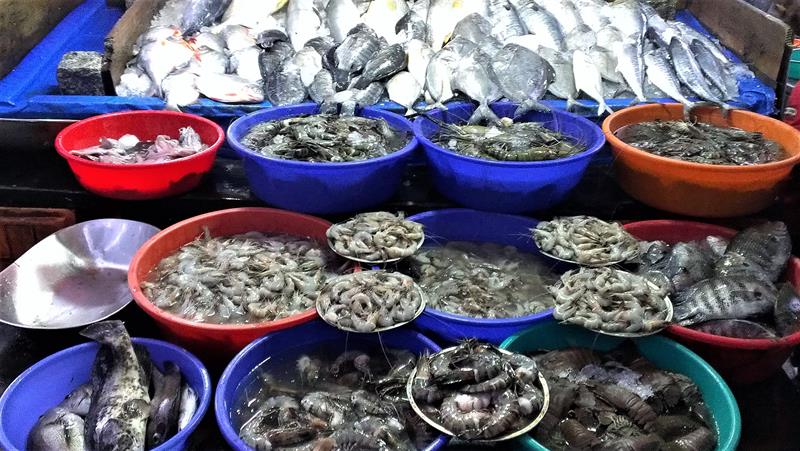 The marine drive is dotted with shacks selling various kinds of fish like sniper, tuna, kingfish, lobster and the like. The locals and the tourists alike were seen sauntering by. The beach drenching in the light of the waning sun and the trees buzzing with the call of the resting birds created a perfect setting to sit and unwind while gorging on some delectable Malayali cuisine offered at the shacks.

The next morning arrived at the famous Jew town situated at Mattancherry, in Fort Kochi. The Jews were allocated this piece of land by the kings of Kochi circa 1524; the area later became Jew town. The place has its old-world charm with shops displaying an eclectic collection of antique pieces. A narrow street with curio shops lining up on both sides, leads to the Pardesi Synagogue. A big bronze vessel, almost three metres in diameter is one of the major attractions here. Walking past the lane we entered the Pardesi synagogue. The synagogue was built in 1568 for the flourishing Jewish community of Kochi. 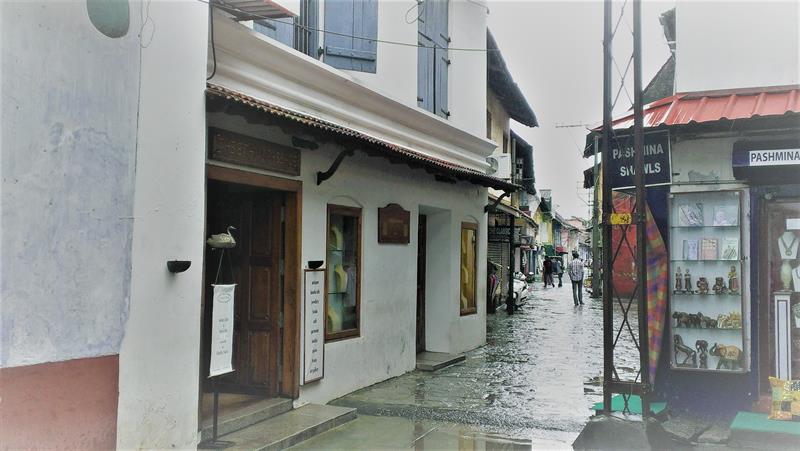 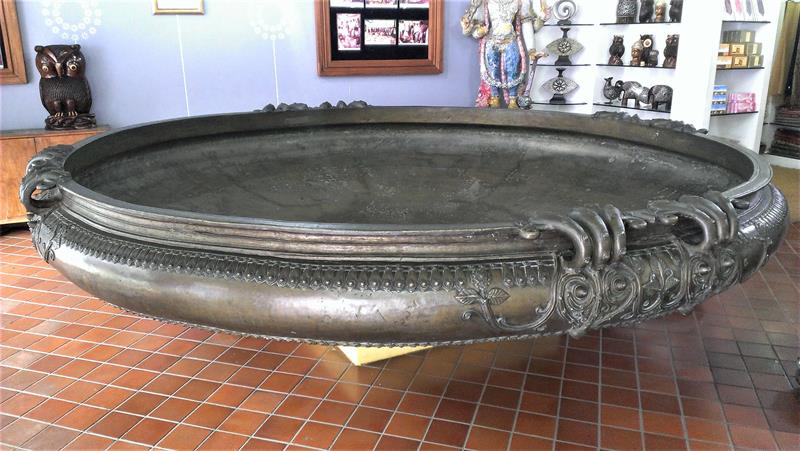 Post lunch started for the Dutch palace. All the tourist attractions are located in and around Fort Kochi; if travelling on a tight schedule, one can cover them in a day. While driving to the spot, soaked in the natural vibes of the place; coconut groves nodding their heads together above the houses and the pallid rays of the sun darting through their leaves was a wonderful spectacle altogether. 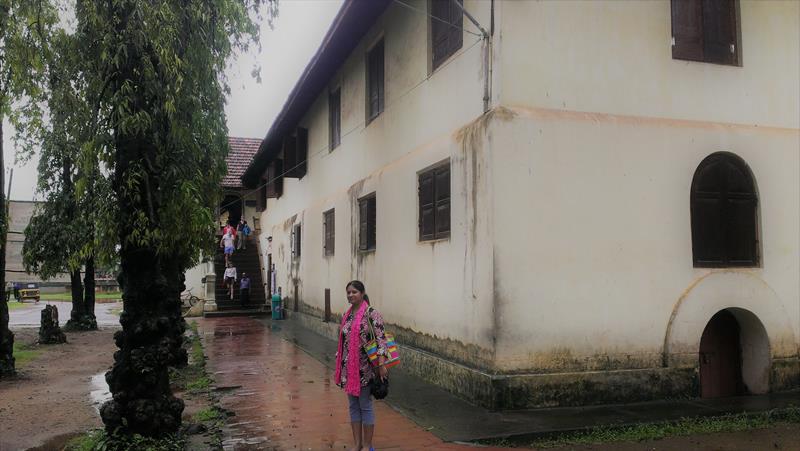 The palace that we were heading to was named after the Dutch, although it was built by the Portuguese. The Dutch renovated the palace; however, none of them had stayed there. It was a favourite haunt of the Kochi rulers; important ceremonies related to the coronation was organized there. The outside of the palace is simple but the interior speaks of charm and elegance. The floral designs, wood carvings and the mural paintings will definitely mesmerize the eyes of the beholder. We also took a tour of the Dutch cemetery. 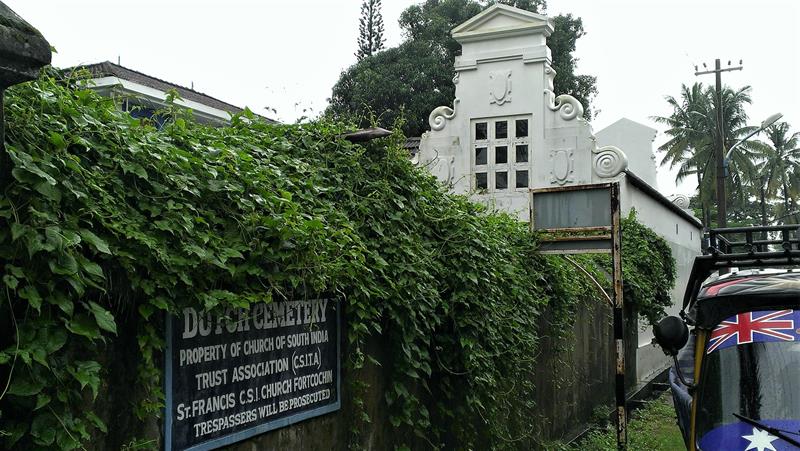 Rambling around the colonial alleys of Kochi we came across one of the oldest churches of India. St. Francis Church was built in1503 and has a great historical significance. The Portuguese explorer Vasco Da Gama died in Kochi in the year 1524. His body was buried in this church; later his remains were moved to Lisbon. The church being a major tourist attraction many makeshift shops and shacks have cropped up in the area. 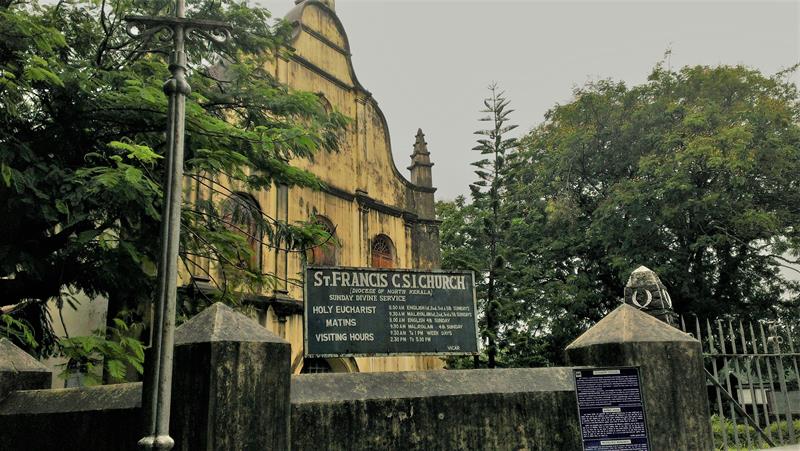 People were bustling by, enjoying themselves. Having spent the entire day travelling, I was quite done up. Sipping on some fresh coconut water, we waited covetously in a shack for the seafood platter to arrive. The evening slowly melted into night; gradually the crowd thinned out and the sounds of nature took over. The beauty of Kerala was apparent and we couldn’t ask for more. 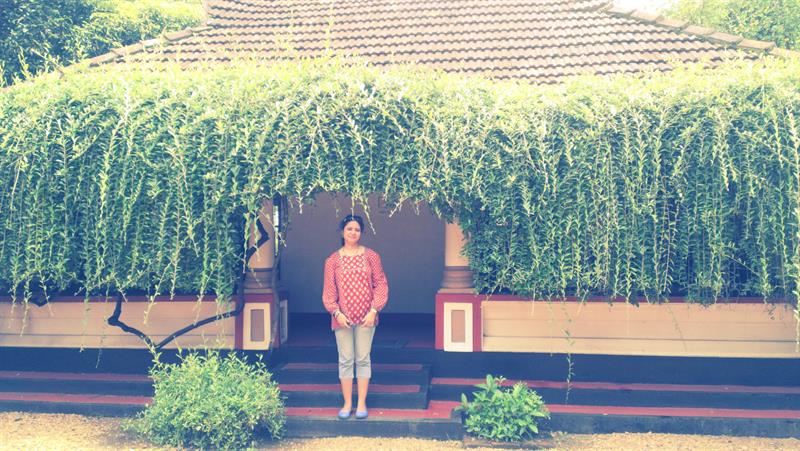 Our next destination was Kumarakom; it is famous for backwater tourism. Kumarakom lies in the backdrop of Vembanad, the largest lake of Kerala. The journey is spectacular, the greenery thickened as we entered Kumarakom. It is home to a variety of flora and fauna. 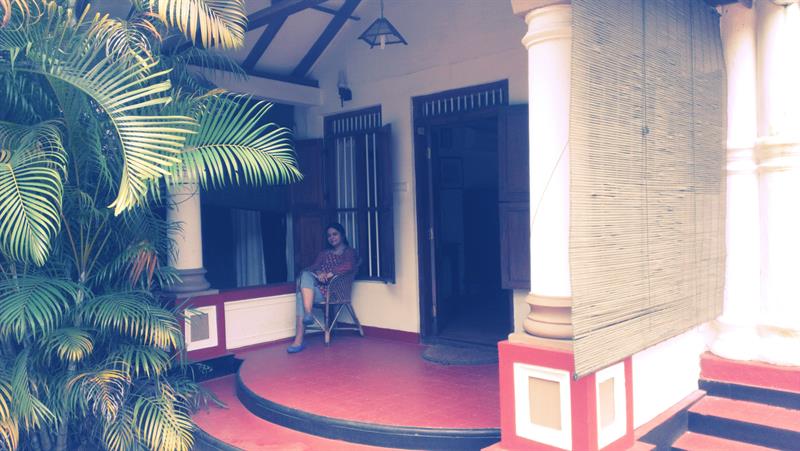 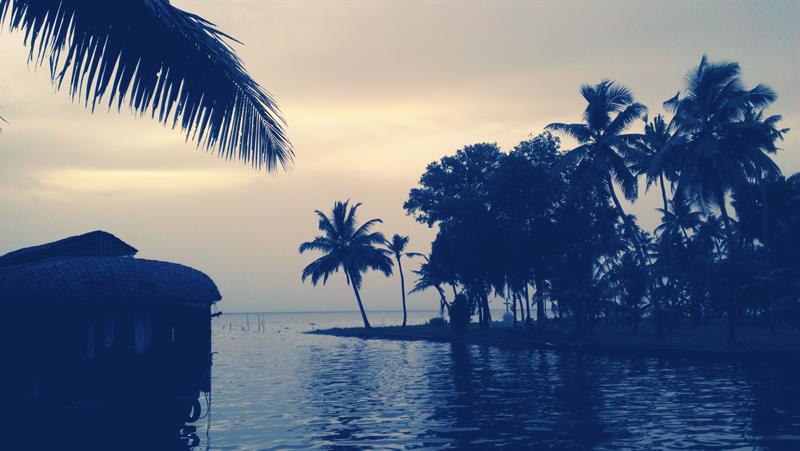 Dropping our luggage at Tharavadu—an ethnic resort by the backwater, we hopped on a boat. The boat inched forward through a narrow canal of emerald green water and arrived in the vast expanse of the Vembanad lake. A fog was enshrouding my view, suddenly a gust of fresh air cleared it all and I could see the sinking sun winking back at me. A kaleidoscope of colours filled the firmament, and the sight of its reflection on the water was something to die for. 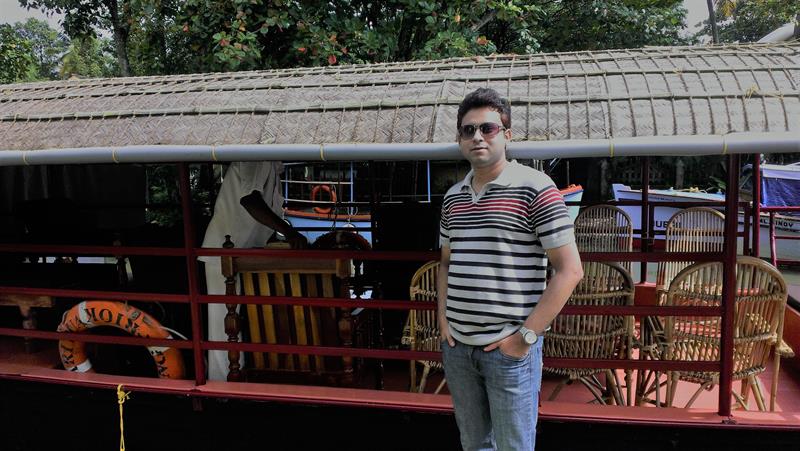 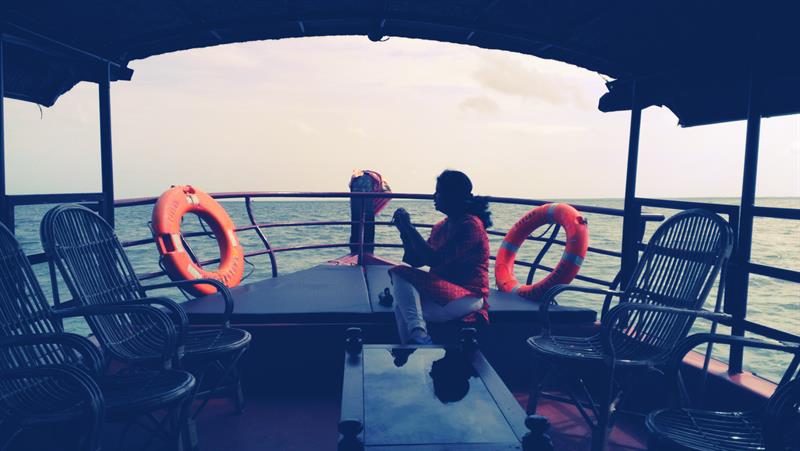 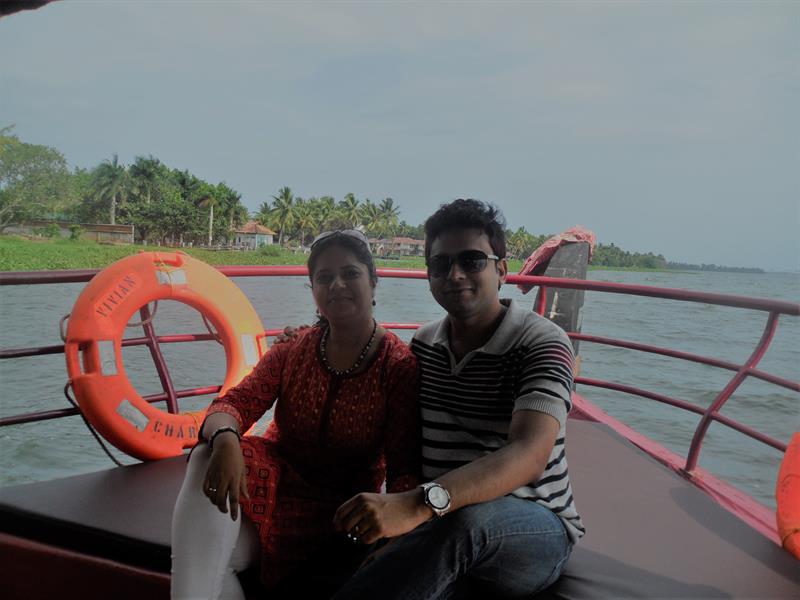 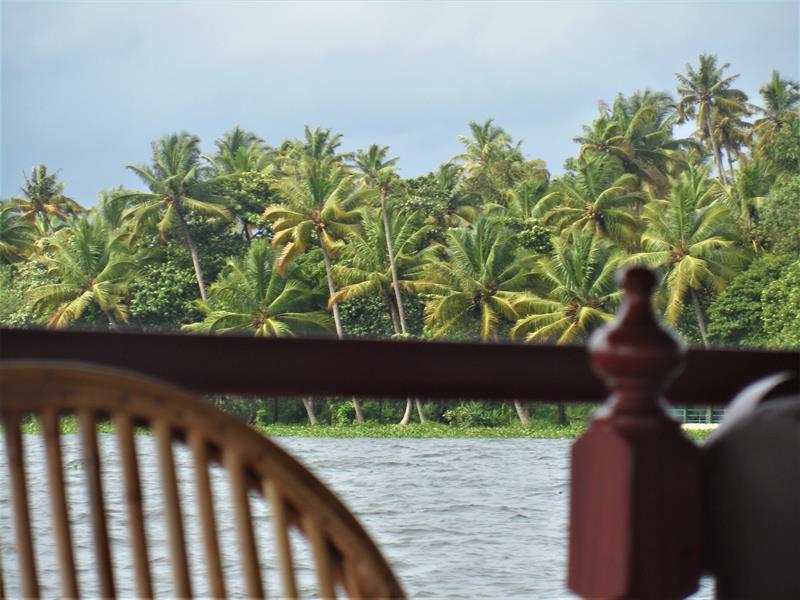 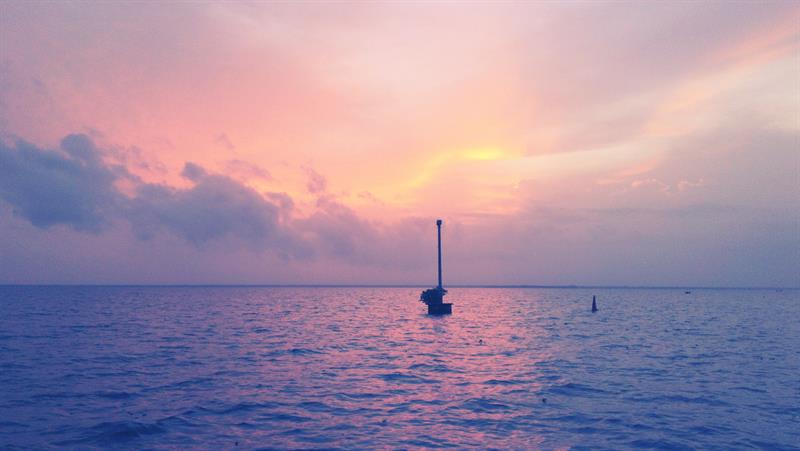 The next day made it to the Kumarakom bird sanctuary; it is situated in the Kottayam district, on the banks of the Vembanad lake. It is a frequented by the migratory birds; the birds flock in from places as far as the Himalayas and Siberia. June and August are the two best months to visit the sanctuary. Starting from water ducks, cranes, water fowl, parrots to Indian darter, little cormorants and herons, one can sight a great variety of avian species inside the sanctuary. Walking through the woods is in itself a very relaxing experience altogether. 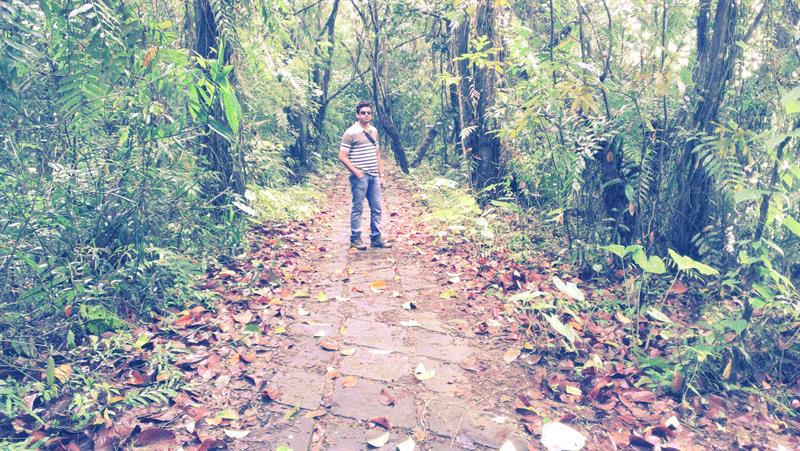 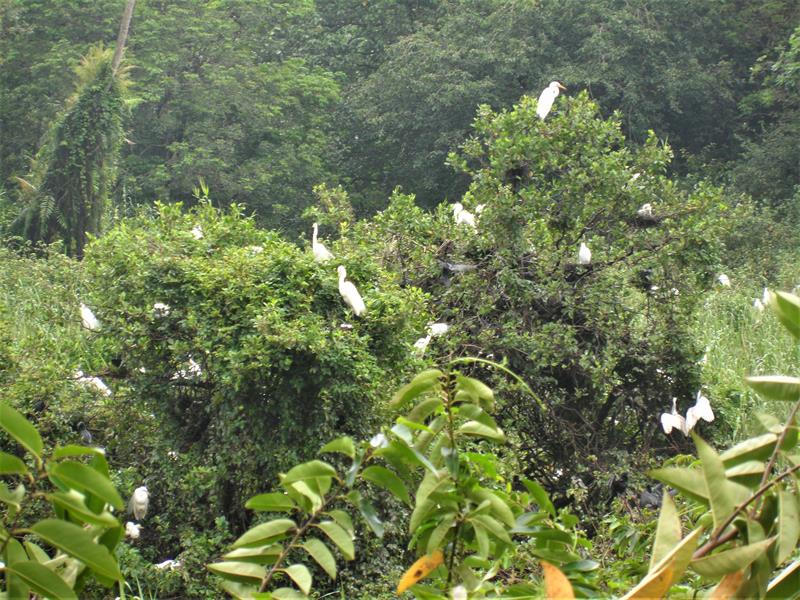 Later on, at the resort, pampered ourselves with some ayurvedic massage. The day flashed by; sitting on a grassy knoll enjoyed the rest of the evening gazing at the limpid sky full of stars.

The next day headed to Alleppey in the hope of witnessing even more beautiful sunsets. Kerala so far had been an invigorating experience, but the best was yet to come.