Another Cruise Ship Cleared to Sail From Florida

Celebrity Cruises has announced another ship that will be sailing from the U.S. to the Caribbean this summer.

Celebrity Equinox has now been approved by the CDC to sail from Fort Lauderdale, and is set to begin cruises starting July 25, 2021. It will follow Celebrity Edge‘s departure from the U.S. this month, on June 26, 2021. 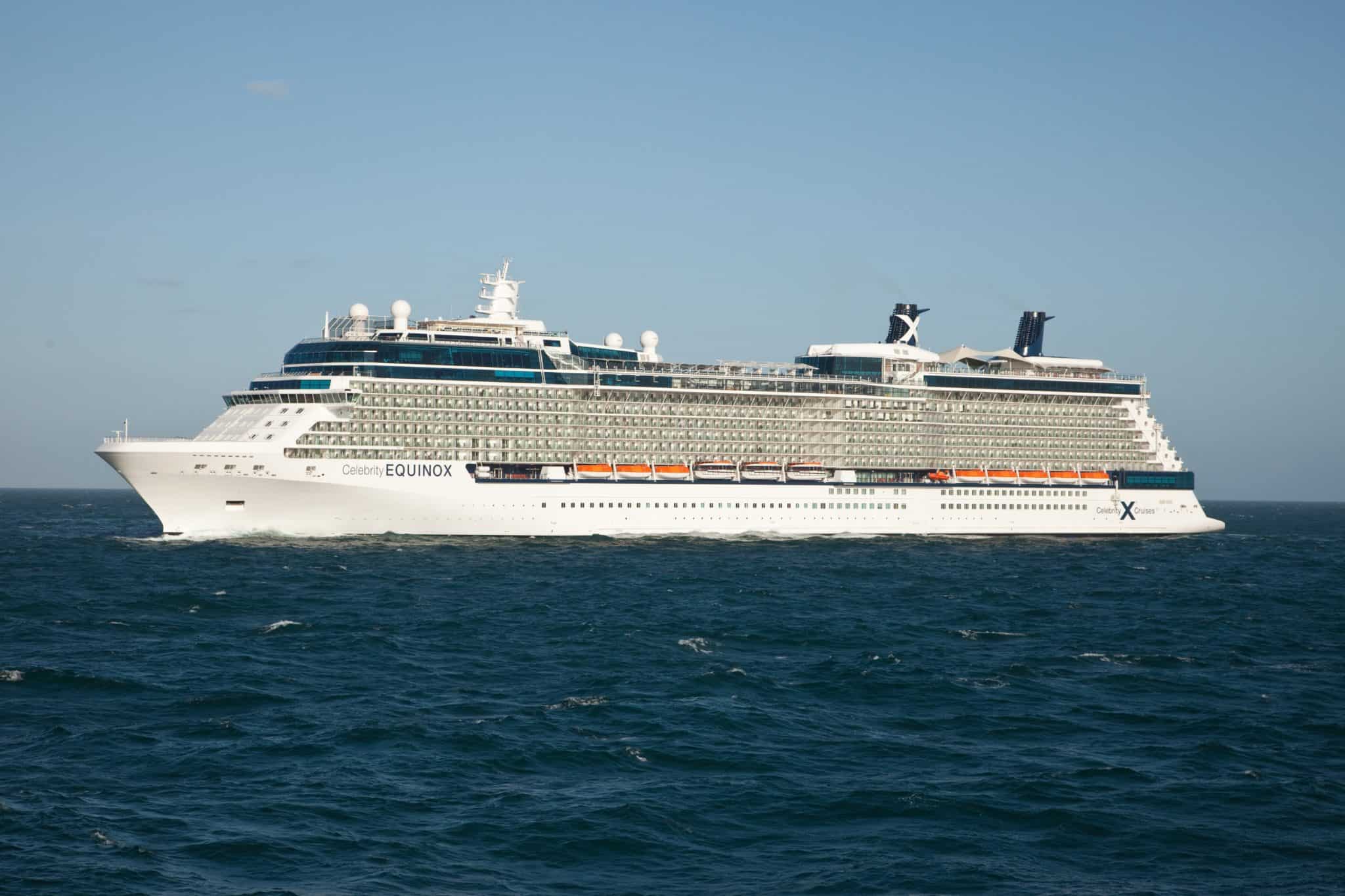 With this announcement, nine of Celebrity’s 14 ships have plans to resume sailing by mid-September in the Caribbean, Europe, Alaska, and Galapagos Islands.

This past Saturday, Celebrity Cruises became the first large cruise line to resume cruises from North America when Celebrity Millennium departed on a seven-night Caribbean cruise from the island nation of St. Maarten.

“It is so exciting to announce yet another ship on the heels of Celebrity Millennium leading the industry’s Caribbean comeback to rave reviews just this past Saturday. From the outpouring of comments and emotion from our guests and crew on that sailing, it’s clear that people are ready to cruise back to normal,” said Celebrity Cruises President and CEO Lisa Lutoff-Perlo.

“We’ve all been waiting for the day we could get away, again, to the places we’ve been dreaming of and that ‘someday’ is here.”

Alongside Celebrity Equinox, here are the other eight ships that are a part of Celebrity’s phased summer restart:

Celebrity Equinox will sail with Celebrity’s enhanced health and safety standards, which include reduced capacity, staggered arrivals and departures, and contactless transactions.

READ NEXT: NCL Sticks To Full Vaccination Mandate For Restart From U.S. Ports